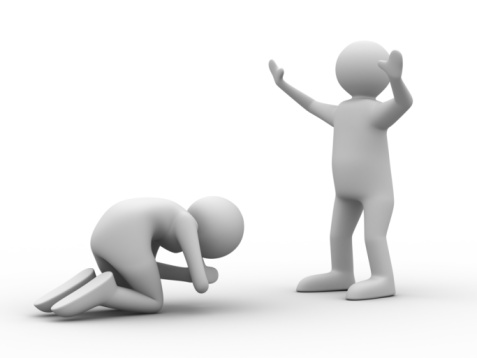 On top of a grueling day at work dealing with a staff shortage and patient crises, thirty-three-year-old physician Phil felt another load heaped on him as soon as he got home. His twenty-eight-year-old wife Melissa demanded he take care of the dogs and bring in the heavy shopping items while she got ready for her night shift at the hospital where she was acting charge nurse.

He had driven home with the weighty concern that he had given a patient the wrong medication in all the chaos of the day. His anxiety levels shot up as he started to imagine being sued, let go from the clinic and having his medical license revoked. He felt like a slave to the pressure put on him by Melissa’s trivial needs compared to the terror he was experiencing in relation to the seriousness of his situation.

Phil sighed and gritted his teeth as he tried to push away his anxiety and take care of the duties Melissa had ordered him to tackle. He refused to look at her and stomped around showing exactly how enraged he was at being forced to do her bidding without any hope of reward or reciprocation.

Melissa felt the tension between them go through the roof. She asked him if he was okay and Phil responded with “I’m fine!” in a punishing tone, full of anger and resentment.

Melissa tried to engage him by asking if he was tired or needed her to fix him a snack. But Phil shook his head refusing her offer. Melissa touched his arm when he walked past to show affection and concern but he rushed past saying he had to finish the jobs she gave him before he started preparing the evening meal. 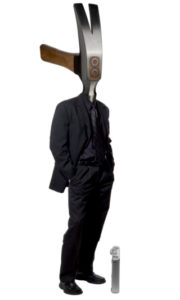 Nothing that Melissa said or did felt supportive or caring.

He was so upset and enraged at Melissa’s lack of interest in his feelings and needs when he got home that he closed the door to any overtures she made later. Not only did her moves not hit the spot, but they made things worse. He felt that he had to push his needs aside and deal with hers or else she would be mad and they would have an awful few days ahead. So why not bite the bullet and just carry out the performance? That might save the marriage.

While he yearned for Melissa to be there for him out of genuine interest and love he didn’t expect it – and when it did come it just didn’t feel right. It wasn’t helpful and it didn’t make him feel cared for. It just made him feel like he had to pretend to be grateful so Melissa wouldn’t feel slighted.

After all, that’s how it was growing up in his large family. His busy mother never had time to check in with him or spend time helping him deal with bullying at school, fear of failing math tests or problems making friends. Phil’s mother gave him jobs to do at home including taking care of his younger siblings, but never ever took care of his needs or feelings in a supportive way.

The only time Phil felt supported was if and when he aced his science tests at school or received awards for music and gym. His mother would smile with approval and talk to him about how he could be a highly paid professional, fulfilling her deepest wish. 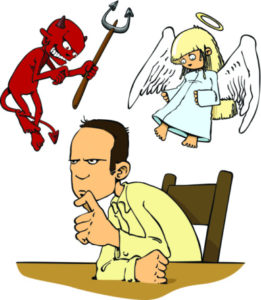 So Phil learned that support only came if he did what his loved ones expected.

He had to want what they wanted for him, and if he succeeded then it was acknowledged and rewarded.

Doing the chores that Melissa had given him was a way to get that approval- even if it meant putting his feelings and needs aside. Phil had long since given up on the notion that Melissa could be empathic and supportive when he was having a tough time. He thought of her as emotionally unavailable, unable to comfort or reassure him.

Research reported in the Journal of Personality and Social Psychology, Dec 2012 indicates that support from loved ones for negative events and experiences like the one Phil had at work is not received as useful.

The research suggests that Phil couldn’t take the risk of disclosing his fears and worries in case Melissa didn’t understand, made light of it or tried to brush it aside as an exaggeration. That would be adding fuel to the fire. It wasn’t safe for Phil to respond to Melissa’s questions and show of affection.

Phil’s assumption that Melissa’s responses would be as unempathic as his mother’s deprived him of getting heard and attended to by his wife. By not sharing his overwhelming anxiety and fear about his job status he deprived himself of care and understanding that Melissa could have provided. He also ensured that Melissa would never understand and take his fears seriously because he sequestered them from the relationship dialogue.

So if Phil wants to save the marriage he needs to take a risk and disclose his anxieties and fears.

He has to give Melissa a chance and the incentive to tune into his needs and learn to make them as important as her own. Phil has to learn to trust and actively participate in getting his needs met by his wife, and Melissa has to learn to invite Phil to trust her so she can read him more accurately. Then they can both make room for each others needs while they develop the capacity and willingness to take care of each other when things are bad.

Do you suffer in silence in order to protect your loved ones?

By dr_j_raymond| 2017-09-11T16:26:35+00:00 December 12th, 2012|Anxiety therapy, Communication Problems, Intimacy, relationship issues, Uncategorized|Comments Off on Save Your Marriage By Letting In Your Partner’s Support