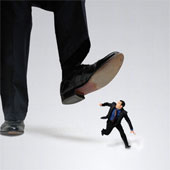 Donovan felt stamped on by his friend’s silence

Silence at the other end of the phone made Donovan livid. Chester had promised to go in with him and buy the double box seats, but it was as if he had disappeared off the face of the earth. Donovan had been craving those seats for the last year. He had imagined the fantastic vantage point, and looked forward to a great evening with his friend.

Chester didn’t respond to his emails, text messages or phone calls. If Chester didn’t pay his share Donovan was going to lose his dream of seeing his favorite team play, right from the edge of the field. He felt betrayed, let down and disrespected.

Is Donovan about to be his own executioner?

Donovan could have paid for the other seat and had his dream without any problem.

But doing so felt like he was giving Chester a free ride should he show up at the game.

That wasn’t fair. Why should Donovan have to pay for Chester to have a coveted seat? 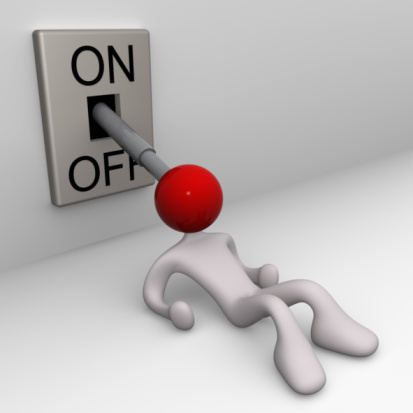 Donovan switches off from himself, expecting his friend to invest in his dreams

Donovan focuses on Chester and leaves himself in the lurch!

He told his family and friends how his dream was on the line.

Donovan’s outrage focused all his energy on Chester.

Chester stuck in his throat.

Chester was the topic of conversation with whomever he met.

Chester was the red light he cursed on the way to work.

Chester was the food that wasn’t good value, the weather that was foul and the insurance that wouldn’t pay his claim.

Chester became the epitome of curve ball that made Donovan feel victimized.

Feeling like a victim stressed him out and stopped him from thinking clearly. 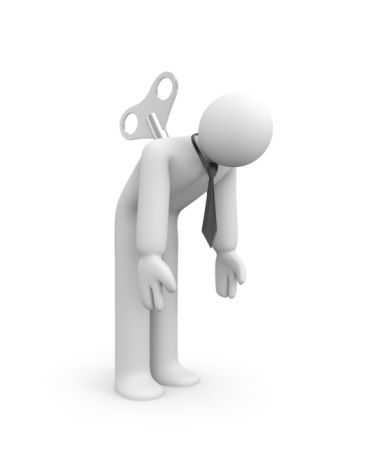 Donovan made himself a powerless victim controlled by someone else

Donovan gave his friend all his power, and became a victim of his own anger!

What happened to Donovan? Where did he go?

Donovan was abandoned. His dream was crushed and forgotten

He gave all his power away to Chester who neither saw nor heard Donovan’s rants.

Chester was taking care of himself. He had lost interest in the box seats some time back. He had a lot more serious stuff to attend to, like going away on a tropical safari. He never felt he had made a binding commitment to Donovan, so he never saw the need to formally opt out. He couldn’t understand the vitriolic emails, texts and phone calls he got from Donovan. He just thought he was well out of this unfounded overreaction.

As Donovan got more riled and upset in his victimized stance, he ignored his own interests. He forgot that he was the one who really wanted the box seats.  It was his dream, not Chester’s. 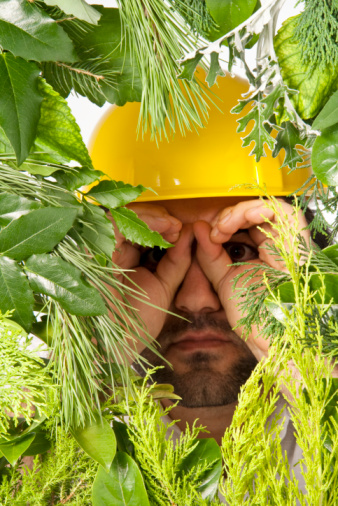 Donovan put his focus on the another person instead of himself

If Donovan turned the spotlight on his own longings, he would have realized that these box seats meant a lot to him and he would have got them whatever the cost.

No hassle, no depending on Chester, no waiting and hoping in vain.

But Donovan did not see that paying for the two seats gave him full power and control to make his wish come true. It was his wish to fulfill, not Chester’s job to do so.

That would have been too easy. Where’s the fun in doing something for himself?

This brings us to the thorny question of when is it okay to depend on others and when should you depend on yourself?

Donovan had a conflict that turned him into an angry victim of apparent betrayal.

Donovan’s conflict was about investment in himself. He wanted it to come from elsewhere. He wasn’t willing to act on his own because that wouldn’t make him feel important and special to a friend.

The conflict is eased once Donovan appreciates that his dreams are his own to fulfill or quash. They are his own responsibility. He can hope for help along the way, but he can’t expect or demand it. He has to depend on himself for these big wishes to come true. What he gets from friends and loved ones are icing on the cake, not the cake itself.

When Donovan takes up his responsibility towards himself he will feel energized.

He will feel empowered, free from the uncertainty.

He will feel grateful for what he gets from others, because now they are gifts that are unsolicited and more valuable because they are given with love, not duty.

Three key questions to ask yourself to find out if you are waiting for others to make your dreams come true:

2. Who wants and cares about  the dream being fulfilled?

3. Who needs to make the ultimate commitment and emotional investment in the dream?

Disclaimer: this article is for educational and informational purposes only. Dr. Raymond is not responsible for any reaction you have while reading the article or using the suggestions therein. Interacting with this material does not constitute a therapeutic relationship with Dr. Raymond.