Home/Intimacy, relationship issues/Four ways to reconnect when your partner snubs you
Previous Next

Lenora snubs her partner and makes his feel unwanted

As the movie ended Lenora got up and walked to the kitchen. Robert was left alone as the credits rolled, feeling abandoned. It was as if they were strangers at a cinema each going their separate ways at the close of the event. He had looked forward to chatting about it with Lenora. He wanted to share his excitement, his likes and dislikes. He wanted to explain the special effects and discuss the camera angles, the casting and the script. This was his specialty and talking with his wife about it made him feel smart and interesting. But Lenora deprived him of that chance, making him feel uninteresting, unwanted and silenced.

As they got ready for bed he tried to engage Lenora in a critique of the movie but she gave one word answers that made him feel she wasn’t interested. Robert showed his displeasure with constant sighing, tossing and turning, in part to show his anger at his wife’s refusal to share his excitement about the movie. 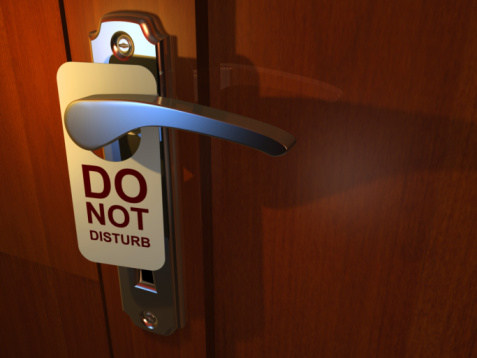 A couple of nights later during dinner Lenora brought up the subject of the movie. She gave a meek apology for not being in the mood to talk about it after the movie, but was trying to bring it to the floor now. Robert shrugged his shoulders and kept playing on his Ipad. Lenora’s efforts were rebuffed and she felt disregarded. He said he wanted to talk, but when she reached out she got the cold shoulder.

The hurt he had nursed for the last two nights rose up like an overflowing tank of bad feelings and he exacted his revenge. He got a thrill out of seeing her wince in retreat. It was exhilarating and empowering.

At that moment Robert forgot his feelings when he felt silenced. He lost touch with his sense of deflation when Lenora didn’t respond to his overtures regarding sharing their movie experience. All he could feel was the need to hurt her back. He was only aware of the opportunity he had to hurt her in the same way as she hurt him.  It worked, but it also did a lot of damage in the long run.

What do you think Lenora will do next time Robert wants to share something and have a stimulating discussion with his wife?

Will Lenora be inclined to listen? Will she be interested in having a discussion or will she be flexing her muscles to hit him where it hurt most?

Lenora did exactly the same thing she had done before- walk out on Robert when he wanted her companionship. Robert got more upset. He felt controlled.  He felt that he had to do things on Lenora’s time table, never his own. So the next time Lenora was in the mood to talk, he shut her down by pretending it wasn’t convenient, he didn’t have time or that other priorities were more pressing.

How can Lenora and Robert stop hurting one another and communicate effectively?

An article in the Journal of Personality in 2010 reported that relationships benefit when one member of a couple uses strategies of approaching their partner and being available for them, rather than using avoidance tactics like being busy, putting them down in retaliation and trying to get control for the sake of it. 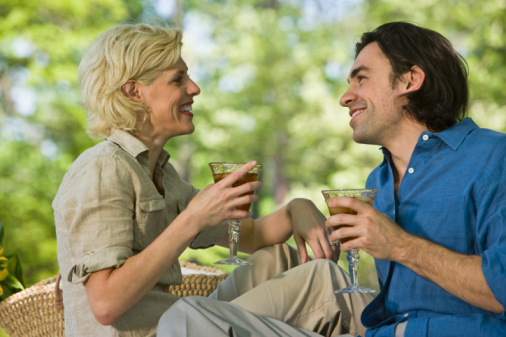 Relationship problem solved and a path to satisfaction promised

Robert and Lenora will both feel wanted, valued and satisfied with their relationship. The good feelings will lay down happy and comforting memories which will make them feel good about each other in the future.