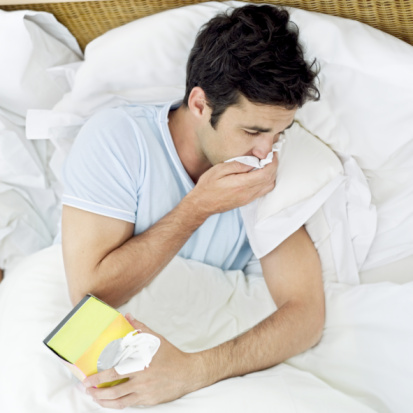 For the second time in a couple of months David suffered with a cold and sore throat. His head throbbed and his sinuses ached. That ‘stuffed up’ feeling was bothering him again. He was feeling heavy, weighted down and no amount of blowing his nose or sucking lozenges got rid of it. He didn’t feel like doing anything or thinking about anything either. He didn’t get the sympathy and attention he wished for from his wife. David’s sense of being left out of the ‘caring embrace’ made him upset and revengeful.

David’s stress made him more demanding of others

David had gone into the office after the holidays tired and restless.  His infant son had kept him awake all night with inconsolable crying. His wife was irritable looking after the baby and an active toddler. Getting to work was a hassle, but then he found that he had been placed with a different team and had new duties. David was insulted, furious and agitated. He was totally stressed out with things just happening to him at home and at work that he seemed to have no control over. 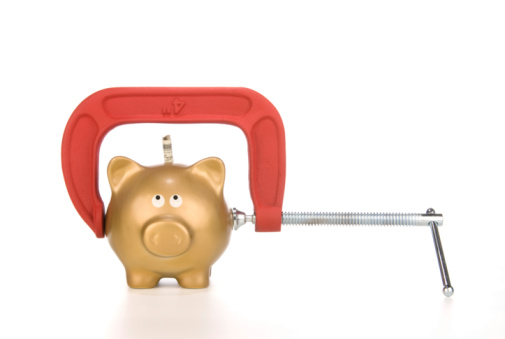 David felt squeezed at both ends – at home and at work

David was angry, stressed and sick that he wasn’t first on other people’s  lists

David went around with a sore heart, a pained expression and gave off an air that the whole world was against him.  He secretly hoped that his wife, colleagues and bosses would notice, ask him what the matter was and take steps to make him feel better. David believed that it was their job to fix his mood since they had caused it by not taking him into account when they made decisions. He was convinced that he ought to have been on the top of their lists when they make decisions involving him, and that they should have his best interests at heart above all others.

Guilt, anxiety, stress led to an attitude of self-defeat

The silent protest did nothing to get David’s concerns addressed. His moodiness made his colleagues and bosses withdraw, and it made his wife and toddler ignore him when he put on his “feel sorry” for me face. David’s silence about his feelings added to the level of stress he was already experiencing. His hopes of being noticed and made reparations towards were dwindling with every second. Frustration and a sense of defeatism made him ‘give up’ trying to get seen.  He also felt guilty that he hadn’t taken steps to make sure he got what he wanted, but anxiety and stress ruled the day. 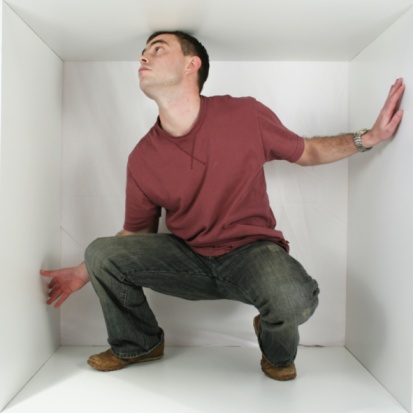 David was boxed in by his own self-defeatist attitude

A self- defeating stance is one of the most common personality features of those that get sick a lot. An article in the Journal of Psychosomatics in 2010 indicated that a self-defeating attitude together with guilt about not doing the best for yourself contribute to frequent bouts of sickness that have no organic cause. They are caused by chronic stress due to problems in relationships that are not spoken about, dealt with or managed effectively.

David didn’t speak about his needs and wishes.

Stress interfered with his immune system and made him prone to develop rhinitis – frequent bouts of colds.

Stress contributes considerably to the long term dysfunction of the immune system.

The journal Psychoneuroendocrinology reported in 2009 that stress induces most of the rhinitis outbreaks that are seen in outpatient doctor and hospital visits. Relationship stress is the most common form, and contributes considerably to the long term dysfunction of the immune system.

An article in the 2012 Proceedings of the National Academy of Sciences reported that prolonged stress like insecure and uncomfortable relationships alters the body’s sensitivity to the stress hormone cortisol which regulates inflammation. So stress knocks out the natural defenses and produce more cytokines which are markers for inflammation. The greater the body’s response to the inflammation the greater the chances of repeated suffering from the symptoms of the common cold when exposed to a virus. 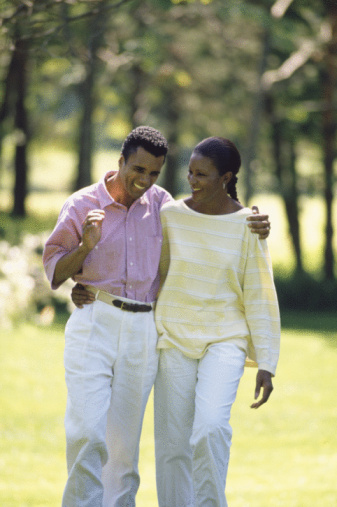 How can David manage his relationship stress and give his immune system a break?

1. Put into words for himself what would feel like a caring connection with his wife.

For example: a hug, questions from his wife about how he feels, or a hot oil massage.

2. Tell his wife up front what his criteria are for feeling loved and cared for rather than get stressed when he doesn’t get his needs met.

3. Ask his wife what she needs to feel loved and supported so that he takes care of her before she feels stressed.

4. Agree on ways that both David and his wife will acknowledge and meet one and others needs as they speak of them, to avoid stress build up and sickness taking over.