Home/Anxiety therapy, Intimacy, relationship issues/Are you dying for affection but cringe when it comes?
Previous Next 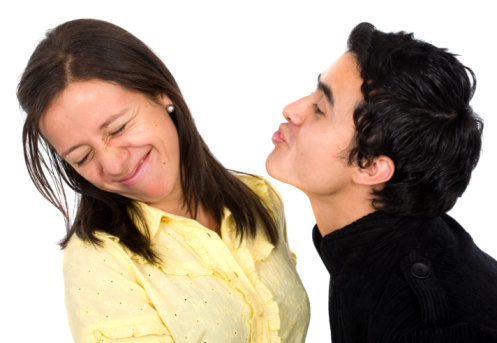 Faye cringes when she gets the affection she longs for!

Starved of affection, Faye snuggles up with pillows and duvets!

Faye’s bones ached with the wish for affection. Just to feel the nearness of a good friend or loved one was eating her alive. She hugged her pillows when watching television to feel something against her skin. She snuggled up in her duvet and relaxed with the eiderdown gentle but warm on her body. It was comforting, but still left a hole somewhere deep inside.

Faye wanted a big hug lingering hug so badly that when she was with a trusted friend who had offered it many times before, she asked for it and got it. It was wonderful to feel her friend’s arms holding her with the gentlest of pressure, and not letting go until Faye was ready. It brought tears to her eyes and made her feel like she was going to fall apart. The first wave of intense emotion scared her. She felt like she would cry forever and never recover her normal self again. She broke away from the embrace, embarrassed and out of control. 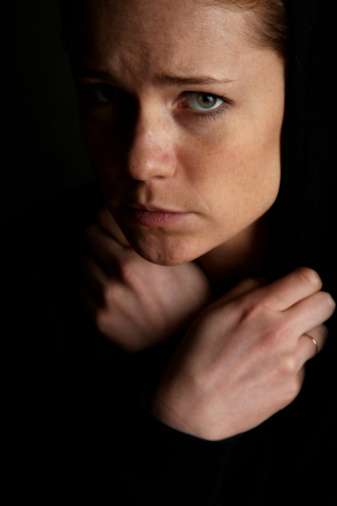 Fear turned Faye’s desire for affection into a repulsion!

The next time Faye met her friend she was full of anxiety and trepidation. She didn’t want to feel that desire well up inside her that would lead to another hug. However good it had been, she couldn’t allow herself to be mushy and depend on her friend for comfort and validation by hugging. The anxiety made her tense and rigid, on guard against any soft feelings that may draw her towards her human need for affection and touch. The longing for touch and connection now did a U-turn, making it something to fear, and avoid at all costs.

What happened after that warm and loving embrace with her friend that made Faye fear and despise the very idea?

The hug with her good friend stirred up some difficult memories and opened up wounds that had never healed. The touch of a loving person reminded Faye of all the times she had needed a reassuring hug from one or other of her parents but got nothing. The need then became something that made her feel bad since it was never likely to be met. The reality of her friend’s sincere affection got Faye in touch with that deep childhood longing, and made her feel like a helpless child again, subject to the whims of adults. That was too much to bear, or repeat, so on came the anxiety to protect her from wanting her friend’s warm embrace.

There was one other memory that prevented Faye from getting and enjoying more affection- the memory of a family friend who had taken care of her for some short time during her early childhood. Sophie had been the only one who welcomed Faye into her bed to hug and watch television. Sophie had been the only one to hug her after school, before she left home and before she went to bed. Sophie had brushed her hair and read to Faye who sat on her lap and cuddled. Until one day, her mother decided to move and tore Faye away from Sophie without any reason or notice. The trauma was bad enough, but the emptiness Faye suffered since then had never been filled.

Faye couldn’t allow that to happen again. She couldn’t allow herself to have something that she badly wanted and needed in case it was ripped away from her without warning again. Accepting her need for touch and affection felt like she would be open to abuse, and repeated let downs.

Research cited in The Journal of Personality and Social Psychology, 2010 indicates that if you grew up avoiding attachments because they were unpredictable, painful and unsettling, then nostalgic feelings work against connecting with others in the present.  Faye’s nostalgia of the past brought back bad memories that made her want to avoid the loving connections and affection that she was being offered by trusted friends in her adult life.

Faye couldn’t allow herself to believe that loving people in her present life would be any different to those she had needed in her childhood. Affection became something dirty, weak, shameful and unappealing. Unfortunately Faye deprived herself of her longing for affection, security and validation via touch – an intrinsic human need. 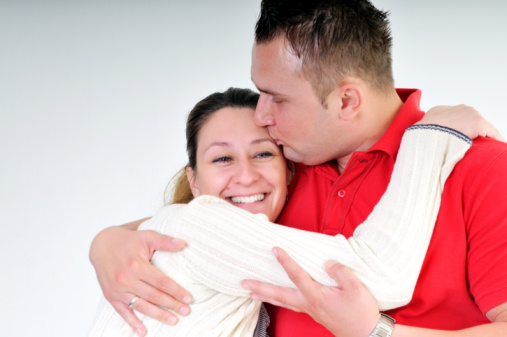 Without loving touch our immune systems are unsettled and can’t do their job.

Without loving touch we are insecure, uncertain and lack confidence and resilience.

Faye can help herself by following these steps:

1. Every time she has a strong need for affection, she should honor it and allow little hugs with friends and colleagues. It will reduce the bottomless pit of desire that would otherwise leave her feeling empty and hollow.

2. When she feels like cringing at the touch of a friend or loved one, she needs to remind herself that she is now an adult having relationships with a different set of people who have shown no signs of intent to mistreat her.

Letting new experiences come in to rewire the brain will make touch and physical affection more tolerable, so that she can enjoy her birthright of being held, soothed and cared for with touch.

Disclaimer: this article is for informational and educative purposes only. Dr. Raymond is not liable for any reaction you may have when reading this article or implementing the suggestions. Interacting with this material does not constitute a therapeutic relationship with Dr. Raymond.