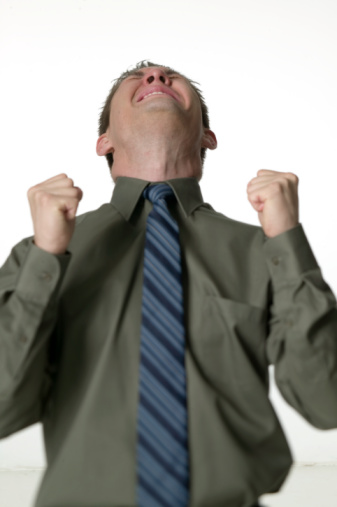 Why is Tony angry that his deepest wish is coming true?

After twelve years of asking, Tony’s parents finally agreed to come visit him and his family. He was stunned, excited but angry. He had been inviting his parents to visit and get to know their three grandchildren, see him run his catering business and feel proud of their son. The elation lasted a few minutes and gave him a burst of energy. Then a wave of anger knocked the life out of him. Tony found himself running around doing things that had no particular purpose. He lost himself in planning activities for his parents during their visit. But the anger and rage didn’t let up. It choked him, depleted his energy and brought back memories of rejection and hurt.

The unfairness of the past choked Tony and turned him into a desperate person
Ever since Tony had moved out west he had been begging his parents to come and get a first hand experience of the life and family he had created. He had wanted it so badly that he offered to pay their plane fares and expenses, year after year. But he was always met with excuses or deferment. He would get angry, vow to never bother again, only to capitulate. It was a familiar pattern. From a very young age Tony had made desperate attempts to get acknowledged and loved for himself. His efforts were usually brushed aside, building up a legacy of pain mixed with  an even greater determination to get his parents to prove that he mattered to them.

The anger that washed over him now that his wish had come true was borne of a deep sense of unfairness and of wasted time. Tony felt robbed for all the years he had begged, robbed for his children and robbed for his career achievements. 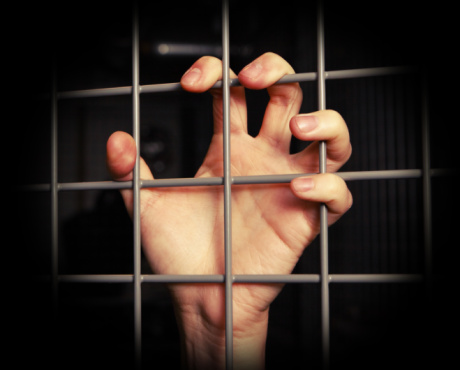 All the anger that he had felt and never expressed was cascading out of him like a powerful waterfall on rough river rapids. He had no control over it. The anger wouldn’t take a back seat anymore. The anger wouldn’t hide behind self-pity, victim hood or distracting actions. Tony’s anger at having to wait all his life for his parents to take the initiative overtook any sense of pleasure in the victory. He was angry about all the efforts he had made that went nowhere. He was angry that he had been rebuffed for so long. He was deeply hurt that his parents didn’t appear to have any desire to get to know his children. Now that Tony had the prize, the anger was let loose from the vault he had used to store it. It was about to sabotage his deepest wish.

Tony’s anger at getting the news he had been longing for was normal and natural. The fulfillment of his hope made it safe for him to allow his anger out of it’s cage. Now that his parents showed their care the anger was no longer a dangerous weapon that may have destroyed his chances before this moment. The anger was towards the past, an honoring of his steadfast attempts to win his parent’s love.

Getting busy with plans and activities doesn’t make the anger go away
Tony hated himself for feeling angry and rageful instead of staying with the joy and excitement. He was ashamed that he was negative and wanting to punish his parents for making him suffer for such a long time. So he hid from the anger by getting busy, planning and scheming to make sure that when his parents arrived there would be no chance of relaxed times of connection. His anger and hate made him want to rush through the visit in a whirlwind without relating on an emotional level. He made himself into a tour guide rather than an adult child having his parents be with him in a loving way. That further sabotaged his chances of having his wish fulfilled. 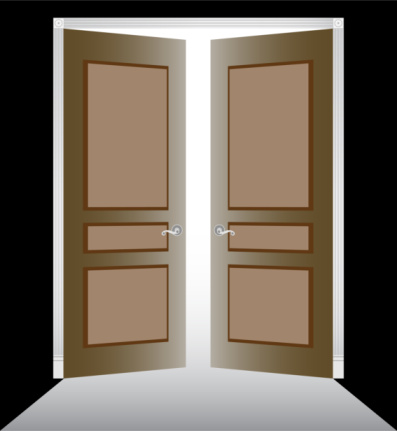 The anger came from the kid inside Tony that kept silent out of fear. The grown up Tony has been taken back in time to his painful childhood feelings and didn’t know how to deal with them. Therapy helped him find outlets that weren’t shameful. He wrote in a journal, created a story board with his children that helped him share his childhood with them in ways that helped them all feel closer and more connected. Now he can have his pain and anger but they aren’t so powerful. He has room for joy mixed with sorrow. He saved himself from sabotaging his life long wish.