Sorting out the laundry one Thursday evening, Marsha, a 37 year-old antique dealer found a receipt in her 40-year-old husband Terry’s jeans pocket. Stunned into paralysis as she unfolded the crumpled paper, she knew immediately that she had been cheated on. A hotel receipt, paid for in cash, for a large suite and room service obviously for more than one person.

With a throbbing head, trembling hands and a hot flush enveloping her, Marsha called her best friend. Toni was the only one Marsha could trust to understand and make her feel better.

Shock and Disbelief at being cheated on

After sharing her shock and realizing that Terry had been cheating, a montage of images flashed through her mind like a dizzy slide show. Signs that she had ignored over the last few months now stood out and wrapped her over the knuckles for not paying closer attention.

By the time Terry got home from his job as chief engineer on a new office building design, Marsha was waiting to get him to confess. She was cold to his touch when he greeted her with a hug and kiss, and gave snarky responses to his questions about her day. Tension grew like a mushroom cloud of bad feeling waiting to drop its toxic rain on their relationship. Until eventually, Marsha brought out that receipt and faced him with it. 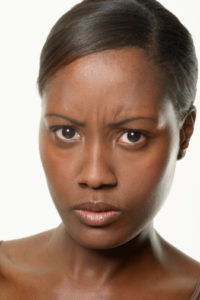 Fury about being cheated on deceived

Armed against hearing any explanation other than the truth about his cheating, Marsha filtered out everything but who he was with and what they were up to. She wasn’t going to let anything get past her anymore. When he finally confessed that he had been seeing a colleague from work, taking trips in the guise of business, Marsha’s humiliation was at boiling point. Disgusted with herself and Terry, she went into protection mode. 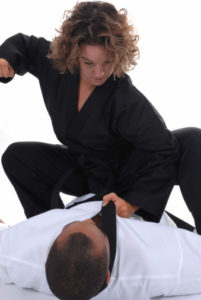 Need to punish and torture the partner who cheated on you

Punishment and retaliation became the weapons of choice to defend herself against the humiliation and disgust. She threw him out with a suitcase of clothes and refused to answer calls or text messages. Marsha cancelled planned vacations and closed their joint checking account. If he came around she was scathing and shamed him, verbally abusing him with everything she could dredge up from the past. She stopped him from having time with their dog and bad mouthed him to all their friends. She built a human moat of animosity around him, so that he was cut off from the castle of family, friends and the comforts of home.

Relief and safety made her feel somewhat better, but inside there was a gaping hole. She desperately wanted to wind the clock back and discover at what moment things went wrong. What had she lacked, and why didn’t he tell her so they could have worked through it? 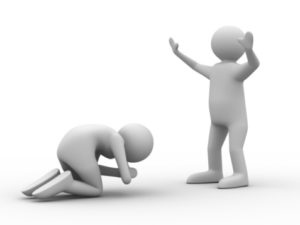 Feeling empty and missing the life she once had with Terry made her momentarily soft and open when he came around to pick up stuff or beg to play with their dog. She loved the fact that he begged for forgiveness, gloating over her power over him, while taking pleasure in refusing. As soon as he left, her power withered, and she wondered whether she should give it another go. She still loved him but hated his deception and betrayal. When the attachment and good memories pervaded her mind she wanted to take him back, but when she recalled the cheating she wanted to divorce him right away. She didn’t know how to manage these opposite feelings, and often felt completely defeated. 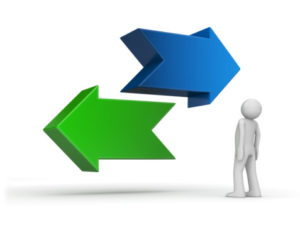 The world seemed to be populated with happy couples, making her envious and angry about losing that status. She didn’t want to go anywhere that would bring back memories, nor did she want to accept the fact that she had been a victim of a cheating man. Stuck in limbo, Marsha was fed only by a burning rage, giving her strength to go on.

What should Marsha do with all her mixed feelings about being cheated on?

First, be aware of the 8 stages she went through after discovering that she had been cheated on:

2.    Constant replays in your head of moments that should have been red alerts

3.    Anger at yourself for not realizing it sooner and preventing it

4.    Fury that you have been duped and humiliated

5.    A need to punish and torture your partner

6.    Desire to be asked for forgiveness and a second chance

7.    Ambivalence about ending it once in for all or trying again

8.    Sense of inadequacy and defeat.

Next, find a way of moving on and resolving the dilemma: 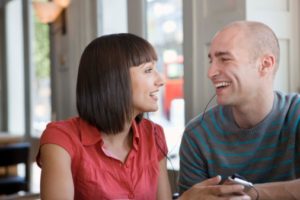