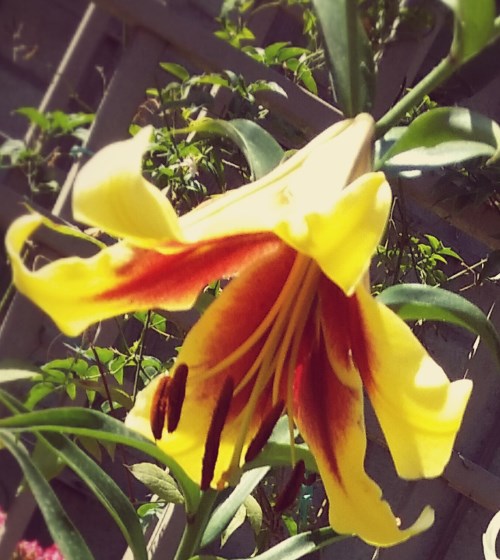 A long awaited vacation was coming up for thirty-nine-year-old Alex who was looking forward to seeing his younger sister Fiona, 3000 miles away. He wanted to go with her to an exhibition of ancient and modern pottery that they both loved. Practicing throwing pots in a class on ceramic ware, he had made a gift for Fiona’s family using a special design with a color tint of his creation.

A week before his flight to Salem Oregon where Fiona lived with her husband and two children, Alex began to imagine that Fiona would be too busy to join him in visiting the exhibits and having fun at their old haunts. He recalled previous occasions when he had high hopes of rekindling their childhood closeness, only to find that she was either non-committal, busy, or with him in body but not in spirit.

Not wanting to be disappointed again, Alex began to talk himself out of the trip.

It wasn’t that big of a deal to see the pottery exhibition! Fiona wouldn’t like his gift anyway! She would have other priorities and just pay lip service to him. He would be alone and wouldn’t enjoy anything!

So different to the bond they had shared growing up, trying to support each other against a critical mother and a stressed father who never made them feel loved and valued as kids.

When had they drifted apart? How did Fiona become so difficult to pin down when he wanted to be with her and share his life? Why was it that she could call him up when she couldn’t sleep and talk about her troubles with her husband Jeremy, but not tolerate hearing about his life experiences?

Five days before his departure date Alex was ready to cancel the trip. His right foot had swollen up and looked bruised

He had no memory of twisting it or hurting it in the last few days. He was in pain and couldn’t imagine walking around exhibits or waiting in line to get on and off the plane. He was furious that this injury should happen at this particular moment, spoiling his vacation and reunion with Fiona.

He huffed and puffed feeling that life was unfair. The angrier he got the worse the pain. Just doing the most basic of self-care activities increased the pain, until he got a CT scan that showed a tiny fracture.

As he spouted anger about his foot needing to be put in a special boot, it became apparent that Alex’s anger was deep and as penetrating as the pain in his foot. Good job he was already working on his relationships in therapy – the pattern of connections that usually made him upset, disappointed, resentful, anxious and of course angry. 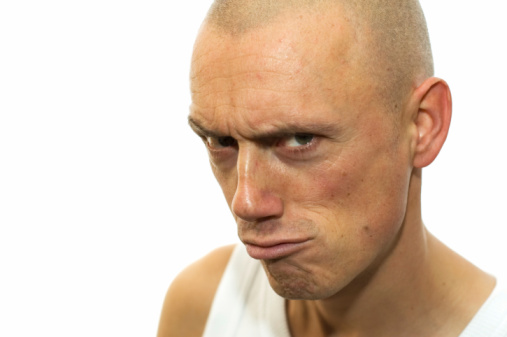 Once his foot was encased in a boot to allow it to heal, Alex was able to focus on the real reasons for his spoiler voice dousing his desire for the sibling reunion.

As we talked about Fiona rejecting him in his imagination, it became apparent that Fiona’s husband was the ‘third party’ interloper that he was viewing as an enemy.   Jeremy’s presence became the ‘fracture’ in the sibling relationship. Fiona had mentioned that he was a bit jealous of the special world she and Alex went to when they were together. That set of some anxiety and anger for Alex. That made him want to cancel the trip because he didn’t want to deal with Fiona and her jealous husband. He wanted her all to himself.

Alex was proud of the relationship he had with his sister. It transcended their unhappy childhood, his unhappy marriage and divorce, and Fiona’s on-again-off-again marriage. He could always claim Fiona as ‘his.’ He was her brother before she married and had children. She was more ‘his’ than belonging to her husband or children. He enjoyed exerting that right – it felt legitimate. It felt good and powerful and intoxicating. It was a victory – putting to rest all those times he tried and failed to get his dad’s attention on him and away from her mother. Now he could do that with his sister – get her all to himself – away from her husband and kids – what a triumph!

When Alex realized what his hidden motives were, he had the opportunity to think about having a good bond with Fiona while honoring her marriage and motherhood. In therapy he was able to acknowledge his need for possessive victory and talk more about the thorny issue of the triangle – Alex, Fiona and her husband.

He was grateful to his bone fracture, the pain it caused and the chance it gave him to understand his emotional pain regarding his special relationship with Fiona.  These shameful emotions were too much to bear up front, and needed to go first through his foot – to be externalized, before he could manage to confront them without shame. Alex was able to bypass the shame and find ways to connect with his sister without trying to extricate her from her family – less competition, less possessiveness and less jealousy and less victory – all boiling down to less pain.

Is fear of standing up for yourself causing you allergies?

Fear of disapproval and rejection brings on Tinnitus