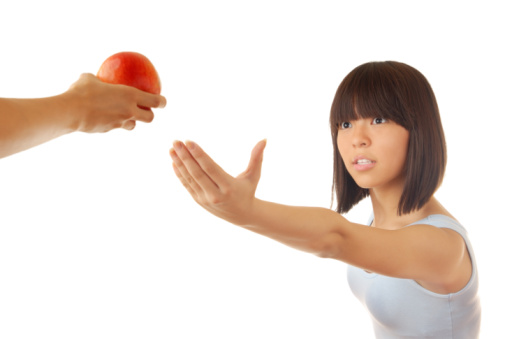 You Mean I can Have What I Want?

Fabienne drooled over that gorgeous pair of shoes in the store window. Just for once she wanted to indulge herself by splurging on something personal that wasn’t an absolute necessity. She had spoken to Larry about it and he gave her the go ahead. This weekend she was going to treat herself without doubts or guilt.

Saturday morning Larry twisted the knife. ” I really need to go to that conference next weekend. Networking with the contacts will help launch my business. It’s been so tough lately to market my ideas. This is a once in a life time opportunity. I need to reserve a place by Monday, but I don’t have the cash. My credit card is maxed out. If I don’t go to the conference all my efforts so far will be wasted. I might as well call it a day.”

Fabienne’s heart flew out of her chest. Her jaw tightened, her teeth ground together and her body went rigid. Gasps of indignation and disbelief gathered in her throat.

” What! YOU agreed that I could have them. YOU told me to buy the shoes this weekend.. YOU said it was fine with you! Now, just before I go out to get them you throw me this line! You really know how to put me on the spot!” blasted Fabienne who reeled with outrage.

” Do you want me to fail?” Larry continued with his emotionally blackmailing guilt trip.

Why is Larry Engaging in Blackmail?

When Larry initially encouraged Fabienne to buy the shoes, he was in a good place, feeling secure and connected to his wife. As the time came for Fabienne to spend money on herself, Larry was in a very different place. He was feeling envious that Fabienne was going to get what she wanted and he wasn’t. He was desperate to ‘get’ something too. But there was only one money pot from which to feed. He couldn’t come out and ask for the money because that would seem selfish. Touching a nerve that sparked guilt in Fabienne meant that he could get her to feel selfish and turn over the money. She would give and he could take without feeling bad about it. 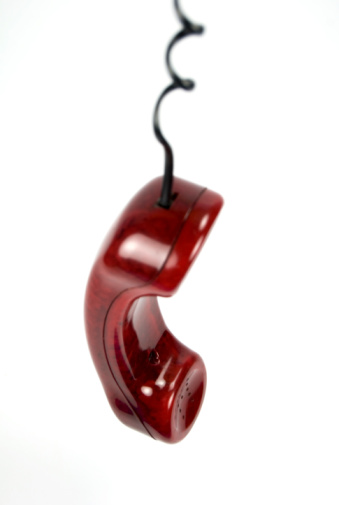 Should Fabienne Give into the Blackmail?

It had been so wonderful to get Larry’s permission to get those designer shoes. For once he was putting her first. Then like a bolt from the blue he switched his position, making snide threats. Her self-esteem was crushed. Larry put her in a catch-22 situation. If she bought the shoes she would feel guilty and never wear the shoes with joy. She would never hear the end of it every time he saw the shoes in her closet. If she gave into Larry, he would get the upper hand and try this tactic again. She would resent him and want to take revenge.

Why Does It Have To Be Either Larry or Fabienne?

When Larry saw his wife having something enjoyable he felt left out and deprived. It was just like the times his father would eat all of his mother’s home made pizza so that there was none left for him. It triggered the spot when his mother stopped reading bedtime stories to her son, giving precedence to the greedy demands of her husband. It was either Larry or his Dad, and more often than not it was Dad.

Regaining Control Was The Name of The Game

Larry grew up envious, feeling like a ‘have not,’ and it bothered him. He never figured out why his father always got priority over him. As an adult he was determined to get what he deserved, and make up for all the times he didn’t get his fair share.

He managed his fury by using emotional blackmail. It gave him control in an acceptable way. It was as if he was getting that pizza and mother’s attention without having to fight his dad for it.

Why Does Fabienne allow the Emotional Blackmail?

It was hard for Fabienne to feel deserving of nice things that weren’t essential for her survival. She needed a good reason to justify the purchase of anything other than the basics of life. As a child, if she wanted a new book her mother would talk about her younger sister needing medication for her asthma. Fabienne grew up feeling selfish just for wanting something of her own.

Without permission and encouragement Fabienne never treated herself to anything she wanted. Larry’s consent to get the shoes was the green light she needed to get those shoes. When he put the guilt trip on her, she relived those moments when her mother made her feel bad for apparently depriving her sick sister. Larry hooked her in that place. That made the emotional blackmail succeed, and he knew it.

Fabienne and Larry are both caught in the invidious place that there are only enough goodies for one and that the ‘neediest’ one claims it. A weekly meeting putting their joint assets on the table and then sharing their needs and desires can create the foundation for a partnership where they agree on mutual priorities, and allocate the resources accordingly. When they see that they are both wanting and giving, not grabbing and depriving, they will find compromises that feel less painful. Making agreements together that fulfill needs in both of them mean that they both become ‘haves’ instead of ‘have nots.’