At the age of 44 Anita a fitness trainer and tennis coach was crushed by a diagnoses of Rheumatoid arthritis. She had always been the epitome of health and vitality. She watched her diet and weight and enjoyed her physically active life and career. Recently pain and stiffness in her fingers, wrists and knees was making it difficult for her to swing the tennis racket and get her clients bodies to work out effectively. She was getting tired more quickly, and finding herself fatigued even when she was at rest.

Anita was scared. She had always done everything she put her mind to perfectly. She was efficient, well organized and thoughtful in managing her life. She had expected to slow down as she got older, but not this fast, and not this painfully. Unfortunately Anita joined the ranks of the 1.293 million adults aged 18 and older that have doctor diagnosed Rheumatoid arthritis in the United States. She is also among the women who are twice as likely as men to suffer from this disease, as reported by the Centers For Disease Control.

Fear and embarrassment kept Anita quiet. She was used to dealing with her problems herself and never felt the need to talk about her experiences with family or friends.  She researched her condition  and found out everything she could about it, including the bleak prognosis. Anita discovered that Rheumatoid Arthritis is an inflammatory process that develops from a faulty immune response, for which there is no cure. She constructed a strategy for herself involving supplements such as Glucosamine, fish oil and borage. She began the ‘arthritis diet’, high in fish and fresh fruits, while low in potatoes, eggplant, tomatoes and peppers. She added  specific exercises for her joints.

Anita’s symptoms ebbed and flowed with each new change in diet and routine. But her general level of fatigue, pain and swelling hampered her work with clients. She became more self-conscious and less social as a result. Anita’s natural awareness and sensitivity to her body heightened to levels that made it difficult to focus and concentrate on anything else.

Anita was a intelligent and conscientious person, self-sufficient and dedicated to her craft of body fitness. For Anita, a healthy body was the gateway to a healthy attitude, and balanced life. What Anita didn’t realize is that her emotional life also played a part in creating mind-body harmony. 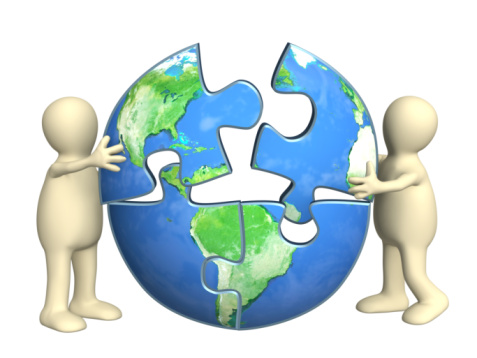 The Mind-body connection in Rheumatoid Arthritis

A report in the Journal of Chronic Diseases as long ago as 1964 reviewed the research on personality among those with doctor diagnosed rheumatoid arthritis and found that sufferers tend to be self-sacrificing, masochistic, conforming, self-conscious, shy, inhibited, perfectionistic, and interested in sports and games.  The Journal of Psychosomatic Medicine confirmed these findings more recently, adding that when compared to their non arthritic siblings, rheumatoid arthritis patients were more nervous, restless, and sensitive to anger issues, making them more compliant and solitary.

Those with rheumatoid arthritis are acutely sensitive and aware of their bodies such that their focus is on physical sensations more often than not. “They have a heightened sense of reality that makes them more sensitive to bodily distress”, said one of the lead authors of a study reported in the Journal of Rheumatology in  2008.  This trait, known as ‘somatic absorption’ was persistent even when other factors such as disease severity, demographics, other illness and psychological distress were taken into account. 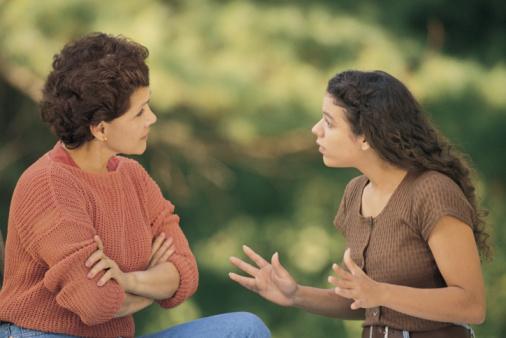 The journal of Psychotherapy and Psychosomatics 2009, found that patients who took part in a study where they exchanged feelings and expressed their emotions had lower levels of inflammatory markers in their blood than those who kept their feelings to themselves.

Talking about your feelings has a huge benefit in most chronic diseases including those caused by compromised immune systems. Emotional restriction induces stress, and prolonged stress damages the effectiveness of your immune system. Expressing emotions and sharing feelings releases the body from dealing with the diseases linked to stress, such as auto-immune diseases like rheumatoid arthritis.

It may be difficult for Anita to open up and share her emotional life with friends and family. But taking that step can be the most important long term plan she can adopt. It will bring support that will ease the stress of perfectionism and shift the focus away from her body. Talking about her feelings and allowing others to understand and empathize with her, can boost her immune system, restore energy, and improve the quality of her life.

Migraine is triggered by years of unexpressed emotional pain