Home/stress/Stress, fear of disapproval and rejection brings on Tinnitus
Previous Next 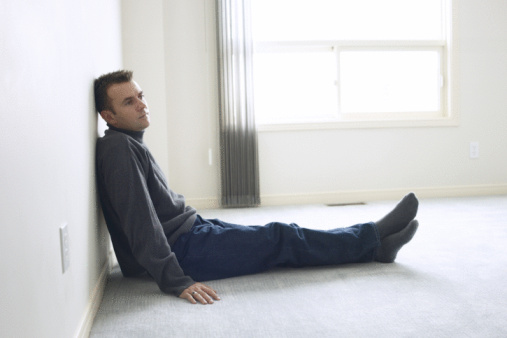 Tinnitus is brought on by worry and fear  of disapproval

The thought of spending five hours at his parents’ anniversary party made Roger feel tired and anxious. That’s when the ringing in his ears started. It was barely noticeable while he was getting dressed, but the tinnitus became loud and jarring as he thought of having to endure the pointed questions, and being told what to do and how to do it.

He hated large gatherings which always made him feel on ‘show.’ He could hear the comments his mother would make about him going back to school to get an architecture degree. He rehearsed his fake smile and polite responses, while hurt and resentful inside. 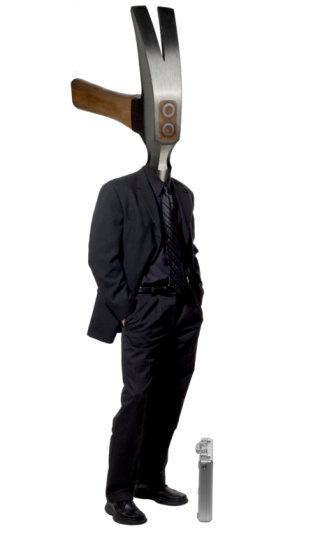 Tinnitus is linked to not expressing feelings when emotionally distressed

Meeting up with neighbors and a couple of old family friends put Roger at ease for a short while. The tinnitus quieted down long enough for him to focus on the conversation and enjoy a joke or two. Other people joined his group and took over the conversation. He felt unsure of himself and afraid of looking like a fool. Roger’s discomfort made his tinnitus return. He felt dizzy and went out into the garden, trying to escape the hissing noise in his ears. But it persisted until he saw his nephews and nieces playing around the pool. He felt more comfortable in their company. The tinnitus abated as Roger’s comfort level returned to normal. He could say what he liked to the kids. They accepted him without question.

Tinnitus distracts Roger from fear of disapproval and rejection

At the dinner buffet Roger’s anxiety heightened. He saw his mother’s eyes on him, and got ordered around by his father to give an opinion. Put on the spot in that manner made him feel anxious and upset again. It was as if everyone was looking at him in a disparaging way. His body became tense and his jaw tightened. His heart started to race faster, he became sweaty and the tinnitus roared in his ears. Focusing on his physical discomfort took away the anger towards his parents. He excused himself by saying he wasn’t feeling well and went to his old bedroom.

The tinnitus was overwhelming. Putting his headphones on to listen to music on his ipod didn’t help. All he could hear was that scratchy high pitched rhythmic noise in his ears that made him want to destroy his hearing.

But alone again he felt safer. The tinnitus was by now familiar and predictable. Family and others were dangerous. They made him worry about getting hurt and rejected. He was always on guard and it was exhausting. He rarely had fun in the company of others. Life was much more tolerable and manageable when he was doing his architectural drawings and studying on the computer.

Tinnitus is one of the most chronic Ear Nose and Throat (ENT) conditions experienced by between 10% -20% of people. It is experienced as a ringing in the ears in the absence of any external sounds. It can take the form of buzzing, whining, hissing, ticking or clicking sounds that can be very disorienting.

A study reported in the 2010 Journal of Psychosomatics found that compared to other Ear Nose and Throat patients, Tinnitus suffers had a greater likelihood of:

1. Type D personality – characterized by experiencing negative emotions for much of the time and not expressing them due to fear of disapproval and or rejection. This ‘distressed’ type of personality makes people lack self-assurance and reticent about speaking.

2. Having a negative outlook in life.

3. Having difficulty controlling and stabilizing their negative emotions like worry, irritability and gloom.

4. Being uncomfortable in social situations.

5. Being more introvert as opposed to extrovert.

How can Roger manage his tinnitus symptoms and enjoy life?

Roger is caught in a trap. He wants approval and acceptance so he can be more self-assured and confident. But he is fearful of disapproval and rejection if he dares speak his mind. The conflict is harmful to his health and quality of life. Tinnitus prevents him from being able to enjoy normal activities and reinforces his reluctance to participate in group gatherings.

Roger can help himself by:

Disclaimer: this article is for educational and informational purposes only. There is no liability on the part of Dr. Raymond for any reactions you have while reading it or using any of the suggestions therein. Interacting with this material does not constitute a therapeutic relationship with Dr. Raymond.