Starting the day with fibromyalgia pain made Vera angry

Fibromyalgia made it hard for 46 year old Vera to get her legs out of bed in the morning. As she moved toward the bathroom and began her toilette the pangs of pain moved to her hands, head and neck. It brought tears to her eyes. It made her angry to think that Kurt hadn’t even thought of organizing things around the house to make life a little easier for her. Vera remembered the arguments about accompanying her on doctors appointments and got even more angry. But she never said anything to him. She turned her mind to the support group she would attend later that day, although it wasn’t successful in easing her physical discomfort.

As she ate breakfast, flashbacks of her early family file flooded Vera’s vision. She relived the tension she used to feel coming home from school wondering if her parents would fight out loud or give each other the cold shoulder.  Her mother would take out her frustration on Vera the oldest and quietest of her kids. Her muscles tightened up as she recalled the fear of uncertainty and not knowing how to speak about her worries. It was the same thing now. She didn’t know how to talk about the anxiety of not being able to take care of herself. Vera had no words for the anger at her father for not making her mother happy, and at Kurt for being equally insensitive and uncaring. What she did have was body pain that ranged from dull aches to excruciating pain for which no specific organic cause had been found. Fibromyalgia was the diagnosis.  It came with fatigue, slowing down of actions and restricting her life. It was making Vera dependent on pain medication and on a husband who let her down, repeating the cycle of her childhood. 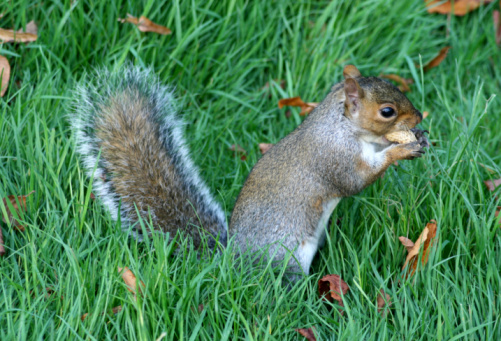 Stuffing her anger made Vera’s fibromyalgia more acute and distressing

Vera’s struggles in talking about her anger and stress as a child and now as an adult make it more likely that her experience of pain when the fibromyalgia flares up will be more intense and debilitating. The European Journal of Pain, 2010 reported a study comparing female fibromyalgic sufferers who expressed versus those that repressed their anger. The greater the inhibition of anger the greater the experience of pain in women with fibromyalgia. Those who got angry and expressed it in the situation in which it was aroused experienced the least amount of pain.

No amount of positive thinking eased her excruciating  fibromyalgic pain

When compared to healthy women, those who avoid strong negative emotions like anger and let it fester unprocessed are more likely to suffer fibromyalgia. In addition focusing on positive emotions does not appear to be a sufficient buffer. According to a report in the 2008 Journal of Psychosomatic Research, it is the lack of processing of negative emotions that precipitates the cycle of pain in fibromyalgic sufferers irrespective of the amount or duration of positive thoughts. Vera wasn’t more sensitive than most women to negative emotions like anger, but she experienced them more often and never learned to express them in a healthy way. It compromised her neuroendocrine functioning, lowering her pain threshold both physically and psychologically, suggests a study on women with fibromyalgia published in Arthritis Care and Research, 2010. 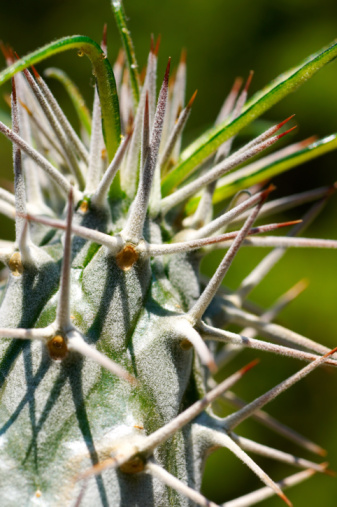 Fibromyalgia is linked to chronic childhood stress and conflict with parents

Long term stress that is continuous and chronic affects the neuroendocrine system making it less effective over time. Vera’s childhood trauma created a permanent sense of uncertainty and unpredictability that impaired her ability to develop and use healthy stress management strategies. So with each new stress her neuroendocrine system got weaker and began functioning in an abnormal way. She lived in a constant state of stress such that her levels of stress hormone such as cortisol were elevated years after the stress of living with her parents was removed. Despite the struggle of living with a man who was argumentative and unsupportive, it was nothing compared to her previous stressful experiences. The early chronic experience of stress appears to exert a much larger influence in contributing to the pain of fibromyalgia than any current stressful life event, as a 2006 study reported in the journal Psychoneuroendocrinolgy.

Processing negative emotions can reduce the pain of Vera’s fibromyalgia

Vera may not be able to change her history or her husband. But she can begin to process her emotions in her support group and supplement it with psychotherapy.  She can share her anger about her early life, as well as her fear of being helpless and alone in pain. She can take the pressure off her already overwhelmed neuroendocrine system by acknowledging, naming and expressing her feelings in the moment. A study in Arthritis Care and Research, 2010 suggests that Vera can expect between 50%-70% improvement in functioning and feel less pain if she does so.

Migraine is triggered by years of unexpressed anger and pain