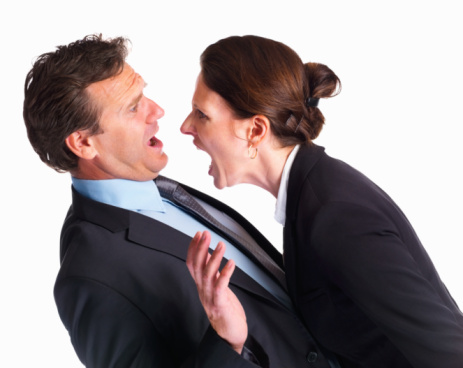 How does hostility show up in your relationship?

Are you shocked when your partner suddenly turns nasty? Do you wonder what on earth made someone you love become angry, hostile and aggressive in their attitude towards you? Does it feel like they have a surprising well of hatred directed at you?

Perhaps you cower in fear until your partner calms down, not daring to breathe in case the hostile attitude becomes physically violent. Maybe you try to stand up for your side of the story but find that you are drowned out, mocked and or dismissed. But when all is said and done, you’re still left wondering how it got this way. You still don’t understand what makes your partner so mean and even cruel when you haven’t done anything different and are not knowingly provoking them.

This was exactly the puzzle facing 35-year-old Cara, a school nurse, who loved and cared for her partner Miles, a 38-year-old district sales manager for a soft drinks firm. They both loved their 3 young children, and had a good standard of living. The only problem was that Cara frequently  got destabilized when Miles suddenly flew off the handle and either accused her of being disloyal, or devalued her role in the family by suggesting that her financial contribution was insignificant and she cared more about the kids in school she worked at than her own.

The Trifecta of Hostility 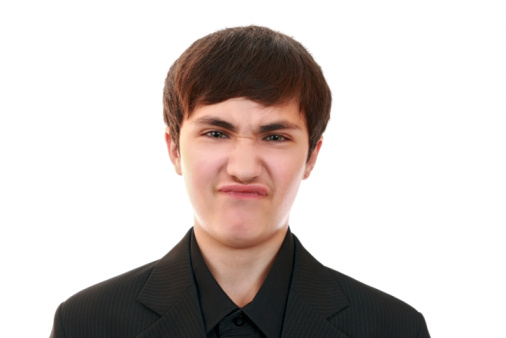 The language Miles used when he verbally abused his wife was contemptuous and demeaning. It made him feel strong and superior, exactly the feelings he wanted but daren’t express when he was growing up. Now he could stand his ground and let that long held defiance, aggression and sense of righteous power take the stage.  He had nothing to lose.  In that moment when he felt that Cara was more into her job than her family, he was filled with contempt, making his wife a dispensable object. He was better than her!

When Cara heard his contemptuous words and tone, she did feel inferior, just as he intended. It took her back to her childhood when she heard her mother talk to her father as if he was a wimp, threatening to leave him, and going as far as having an affair; confident that her husband wouldn’t do anything about it. 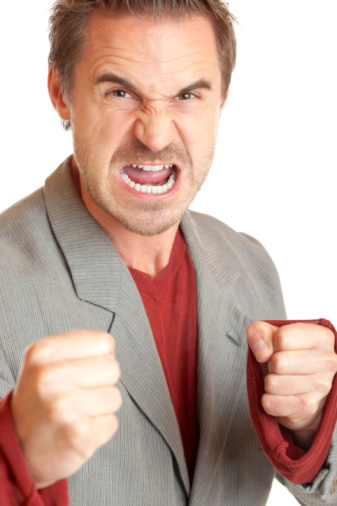 When Miles was calm Cara tried to talk about their way of relating, hoping that he would make room for her need to have a job that was fulfilling. She hoped to get him to understand that just because she worked with kids and enjoyed it, it didn’t mean that she didn’t love him or their kids. But he never believed her and refused to talk about their different views about love and how each of them wanted it shown. Other times he would be so furious if she came home late that he would literally corner her into ‘talking’ about their relationship. It was more like a monologue of ranting about how he wasn’t going to take this anymore because she was not acting like a loving wife. 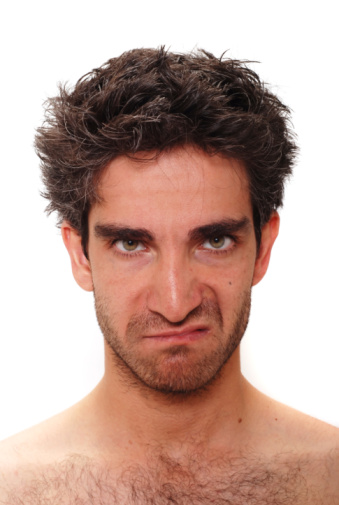 Often his sadness over her not being the kind of wife he wanted, and his fear that she might leave him underpinned his hostility. He would get rid of the sadness and fear because they made him feel weak. Instead he felt disgusted with her, as if her inability to be what he wanted somehow tainted him.  At these times he threatened her with moving to another place so she would have to stop working, or by refusing sex and affection.

Cara travelled her own path of fear that their marriage would become untenable, and sadness that her husband didn’t see that she loved him and, that her actions were not a sign of lacking love. She too felt angry that there seemed to be so little room for her to be herself, but she just couldn’t get her head around the hostility erupting from Miles.

So let’s help Cara out. An article in the Journal of Applied Social Psychology, February 2016 described hostile people as having a combination of anger, contempt and disgust, and to a lesser extent experiencing fear and sadness too. This group of people are referred to as ANCODI . Researchers found that those who fitted into this hostile group were more physically forceful moving around from task to task. People in the ANCODI group would show anger if they felt obstructed in a goal, like Miles felt when he couldn’t get Cara to obey him. The feelings of contempt emerged when a person felt superiority, just as Miles felt when he demeaned her role in the family. When an ANCODI person perceived their partner to be ‘contaminating’ then they would show disgust, as Miles did when he was disgusted with Cara for loving her work more than her family. So Miles is a perfect ANCODI candidate.

But these labels and descriptions still don’t help Cara in understanding how Miles got this way and what she can do to manage it when he becomes hostile. An article in the journal Psychiatry Research, 2016 detailed a history of childhood trauma that messes with the development of impulse control in the frontal lobes of the brain. The experiences of being bullied, ridiculed and emotionally abandoned by two alcoholic parents on an ongoing basis interfered with the normal development of his executive function. He wasn’t able to develop impulse control, self-monitoring and goal directed behavior when provoked, scared or angry. His early emotional traumas stunted his psychological growth, leaving him operating without those crucial abilities.

We also know from research published in the journal Cognitive Neuroscience and Neuroimaging, 2016, that when the development of these vital executive functions are disrupted or stopped, there is reduced volume in frontolimbic brain structures and that it is associated with increased aggressiveness. The traumas of his childhood disrupted the development of his brain’s emotion-regulating circuitry that now increases his propensity of rage and aggression, two factors associated with hostility.

Cara’s responsibility to make the marriage more balanced and settles

So now that Cara has a better idea of where and why Miles’s hostility is coming from, she can breathe one sigh of relief that it is not personal in the way she experienced it. Miles has undeveloped and poorly formed skills of emotional control and use of judgement. But her childhood experience of watching her father get kicked and trampled by her mother led her to see men as walk overs. So when Miles acts in a hostile manner she is off guard and can’t deal with it.

Cara now needs to develop her assertiveness and personal boundaries – the very things she wished her father would do, but didn’t! She can begin that process by working through her experiences of witnessing a strong powerful mother overshadow a meek doormat of a father. In a psychodynamically oriented therapeutic relationship she can gain a more balanced view of romantic relationships without fearing that if she owned her own power, she would become like her mother that she disliked and feared. A good relationship with a strong but not overbearing female therapist would enable Cara to get up to speed on developing her assertiveness and sense of comfort with her own self-empowerment. Then she can deal with Miles’s hostile attitudes as he focuses on building up his abilities in self-monitoring and control. 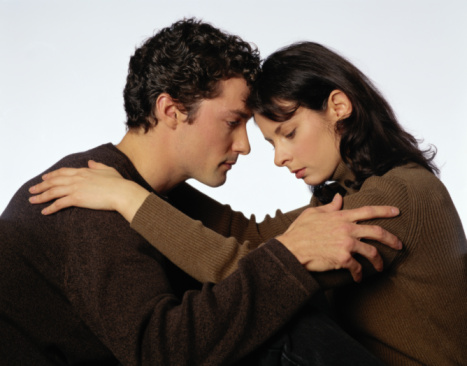 Miles’s responsibility to make his marriage more stable and comfortable

Miles would benefit from having the optimal developmental experiences that he missed out on, so that he can wire his brain in a more mature manner, so that he can integrate emotion and judgement, and develop a better control of his impulses. He can do this in a nurturing psychodynamic therapeutic environment where he receives the appropriate parenting experience. Then the right neural connections can be created, reinforced and practiced. As he uses the therapeutic relationship to foster the essential emotional learning he needs, he will be less fearful of Cara not loving him enough. He will become more comfortable with the idea that love of her work is different to, but not in competition for her love of him. Miles will feel more secure and less in need to using hostile attitudes to control and force Cara to obey him out of fear.

Some of you might be wondering why couples therapy is not a good option. It’s a good question. The answer is that both Cara and Miles have very personal and unique traumas that prevent them from making a team based on equality and stability. So unless they work on themselves and come to a point of development where they are ready for that, couples therapy will only escalate their already rocky relationship.

How to deal with verbal attacks from loved ones