Home/Anger Management Counseling/Angry that your partner isn’t who you signed up for?
Previous Next 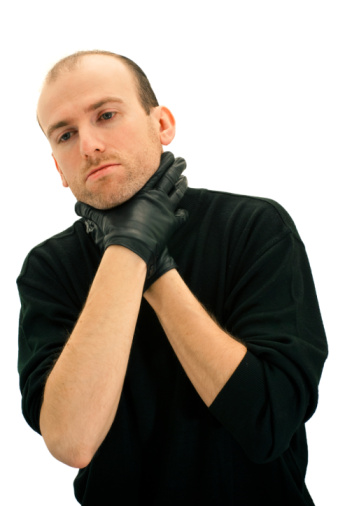 No Welcome Home Made Jeremy Angry

There was no happy smile. There was no light in her eyes. There was no bear hug. There was no gasp of welcoming delight. Jeremy’s expectation of a warm and affectionate homecoming was decimated. Wasn’t it only yesterday that they had exchanged messages of longing to see one another? Wasn’t it only a minute ago that his whole body was throbbing in anticipation of feeling held by his wife as if he was her most precious possession? What could have changed in such a short time? Shock, disappointment and anger began to rise up and choke him.

” What happened to my welcome home greeting? Guess I’m out of luck! Jeremy commented pointedly.

Brandy’s Wall Is Up

” Sorry, I can’t do that. You are going hiking this weekend, so my wall is up.” Brandy tried to explain.

Incensed with anger and frustration Jeremy poured out a brew of hurt and disappointment, steeped in protest.

” I’m sick of your stuff getting in the way of our relationship. I don’t give a damn about your wall, or why you need to put it up. Why can’t you put your stuff aside for just a minute and make room for me?”  he demanded.

” I’m tired of you making demands on me. I can’t turn on and off to suit you. I have feelings too!” Brandy asserted. 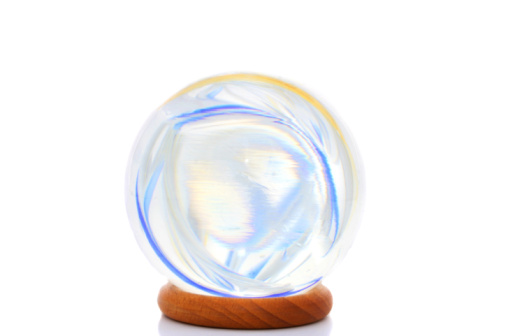 Where is The Wife He Signed Up For?

A torrent of justifications rushed through his mind as he unpacked.

” I’m going hiking for the weekend – you’d think she would want to get some hugs in before I go! I don’t know what crazy ideas get into her head and I don’t care. I’m tired of trying to figure her out. I don’t see why I should have to jump her stupid wall! She needs to climb out and be the wife I signed up for!”

All Jeremy Wants is To Feel Wanted

All he really wanted was to get a tangible sign that Brandy wanted him as much as he wanted her. He felt his efforts at communicating in this marriage were wasted and wondered how much longer he could tolerate going down this one way street.

Jeremy Misses The Signs of Love In Brandy

As the weekend approached Jeremy got more angry. Once again it seemed like he had to take the initiative and make nice. He always had to do the work if he wanted to feel secure in the relationship. He approached his wife as if she were a cold, withholding mean person. He didn’t see the quiver in her chin. He didn’t see the desperation in her eyes. He didn’t hear the sad voice trying to be brave.

Jeremy had no idea that Brandy was trying to hold herself together. He had no clue that she was scared of showing her feelings. He was oblivious to her longing for him to hug her and tell her she was the most precious thing in his life. They both behaved like robots.

How come Jeremy was blind to Brandy’s longing? Why did he see only coldness and rejection?

When Jeremy didn’t get his hug, his sense of outrage blocked out memories of their warm and tender moments. Brandy’s comforting qualities ceased to exist. Brandy’s past words of love and desire were obliterated. All he could see, hear and feel was coldness. He wiped out the tenderness leaving himself with the coldness. He saw half a wife, the mean side! 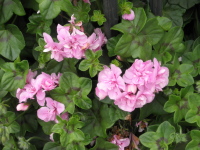 By Asking For A Hug Jeremy Feels Important

By asking for a hug in a sincere and spontaneous manner, Jeremy need never get disconnected from the warm side of Brandy again, because he allows all of her to be present. He gains in the long run because he will connect with her need for him, making him more secure and less angry. She doesn’t have to cut herself up into little pieces and give only the part he wants at the time he demands it. The couple tune into one another and connect at a level that is mutually reassuring and comforting.