The Call That Ended Everything

The call came at 1:00 a.m. The call that never should have come. The call that Bruce would have moved heaven and earth to prevent. The call that ended everything when an apologetic voice dealt the fatal blow – his wife had suffered a heart attack at work and died.

Bruce went through the motions as the autopsy, funeral and aftermath took their course. He allowed friends and relatives to take care of the arrangements, acting as an obedient robot. He lost his appetite and had trouble sleeping. The pills his doctor prescribed forced his shocked mind and body to switch off. He was glad when exhaustion took over, so he could get a break from the relentless guilt that tortured his every waking moment. 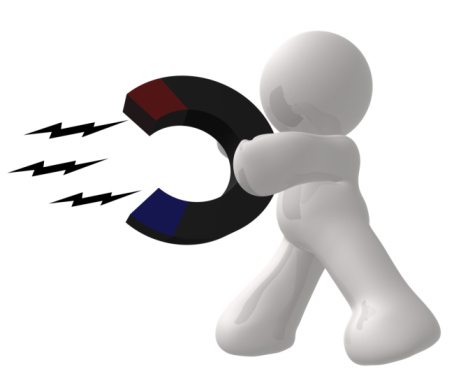 How Could He Have Been So Selfish?

How could that innocent beauty have been ripped away so soon? Why did she have to die so young when she had never harmed a soul? Why had he taken advantage of her sweet trusting nature and cheated on her whenever he was tempted? Why hadn’t he thanked her more sincerely for the secure and stable home she had given him? Why had he been so selfish and refused to have a child? Why had he not given her one iota as much as she had given him?

Bruce lived on a diet of self-loathing and recrimination. It took the edge off the guilt so he could continue living. He exiled himself from his community of neighbors and friends because he couldn’t face what he imagined would be their accusatory looks and harsh judgments.

A New Companion Wants More Than He Can Give

Loneliness, and an abhorrence of his own company led him to find another companion. He got through the depressing days and nights of his first year of widower hood by the good grace and kindness of his new lady friend. But she wanted more of him than just his company. Giving her more was like sacrilege, so he gave just enough to keep her in his life. The rest of the time he was the loyal and grateful husband to his dead wife that he failed to be during her life time.

A year later his house was exactly the same as the morning his wife died. Bruce turned it into a shrine and worshiped at it’s feet hoping to expiate his guilt and alleviate his remorse. He was plagued with horrific nightmares of being chased in jungles, thrown overboard from ships, crashing in a plane and being set on fire. He always woke up just before he was about to die, but the intense images and sensations stayed with him long afterwards. Life awake was not much better than life in the land of violent punishing dreams.

A wish for relief from the incessant nightmares provided an acceptable reason for him to seek psychotherapy. He wanted absolution. As Bruce talked about his life it became apparent that guilt was no stranger to him. He was guilty that he left his meager childhood home for a better life while the rest of the family lived like paupers. He was guilty about stealing his wife away from her first lover. He was guilty about not visiting his mother when she was dying, and for failing to get his veterinary license after six attempts at the exams.

Putting his guilt into words allowed us to examine the cloth and feel the weave of the material he confessed. Slowly but surely Bruce learned that his perceptions were more than a little skewed. He had sent money home for his brother’s education. His wife chose to leave her lover and marry Bruce. His mother had died unexpectedly as he was on route to her sick bed. His wife had agreed not to have children. He had worked three jobs while studying to be a Vet, making studying difficult. He rescued stray cats and dogs and donated money to animal shelters. 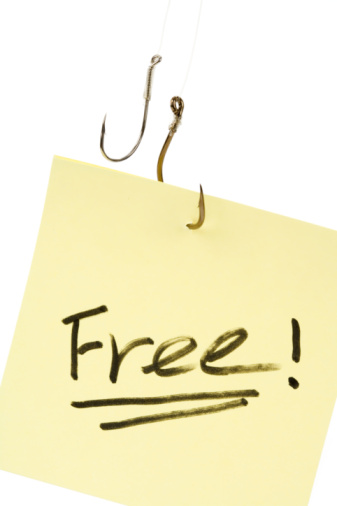 Grief Fogs Up The Lens

Grief and loss made him color his past behaviors with selfish intentions and mean spiritedness. His goodness and decency were lost to him until he began to hear me reflect them back to him. He learned to accept that he was cut from a cloth that could wash out its stains and still be fit for wear. As he made room for his kind traits Bruce dreamt of his wife coming down to him in the form of an angel, holding her arms out in a loving manner. He felt the joy of being reunited with a warm and loving wife.

The Antidote to Guilt

A small dose of guilt is useful when it serves to prick your conscience into doing the right thing. An overdose of guilt is a pernicious force that rots you from the inside out. It mangles your memory of the past and blurs your vision of the future. Bruce discovered that forgiving himself was the only effective antidote to his self-induced poisoning.