Home/Blog, Dreams/How your dream can make you feel more in control of your own life
Previous Next

Why Can't Donna Have The Relationship She Craves?

Recently Donna has felt hopeless about her love life. She was resigned to being single and without children even though it was one of her cherished dreams. She wanted to believe that it could come true but was scared to pin her hopes on it. She kept her dreams safe in her fantasy world where reality couldn't spoil her image. She had relationships with men that were either friendships or sexual liaisons, but never both. She had never experienced the closeness and intimacy of a relationship that had it all.

At about this time Donna had been taken in by a gypsy in an upscale part of town and gave her $1000 to hear something hopeful about her future. A day or so later it dawned on her – the magnitude of what she had done! She was astounded that a wish to believe in her fantasy just for a moment could make her so reckless and give up her common sense and self-protection. She had given money to friends to help them out, but never just thrown such a large sum on a whim!

A couple of months later Donna's next dream startled her. She hated theme parks but there she was in her dream at a fair ground theme park with a friend. She saw a gypsy who promised to tell her important things about her love life.

Donna's friend stayed and took notes, making her feel more comfortable. Donna put her hand on the table and asked the gypsy the cost of the experience. The gypsy said $200, but Donna wouldn't have it. She banged her hand on the table and demanded that the price be no higher than $100. The gypsy backed down as Donna's adamant voice ruled the moment. Two large buzzing things like insects were around her ears making loud noises drowning everything out. Then Donna blacked out. When Donna woke up she saw injection marks all over her arms and wondered what they were. 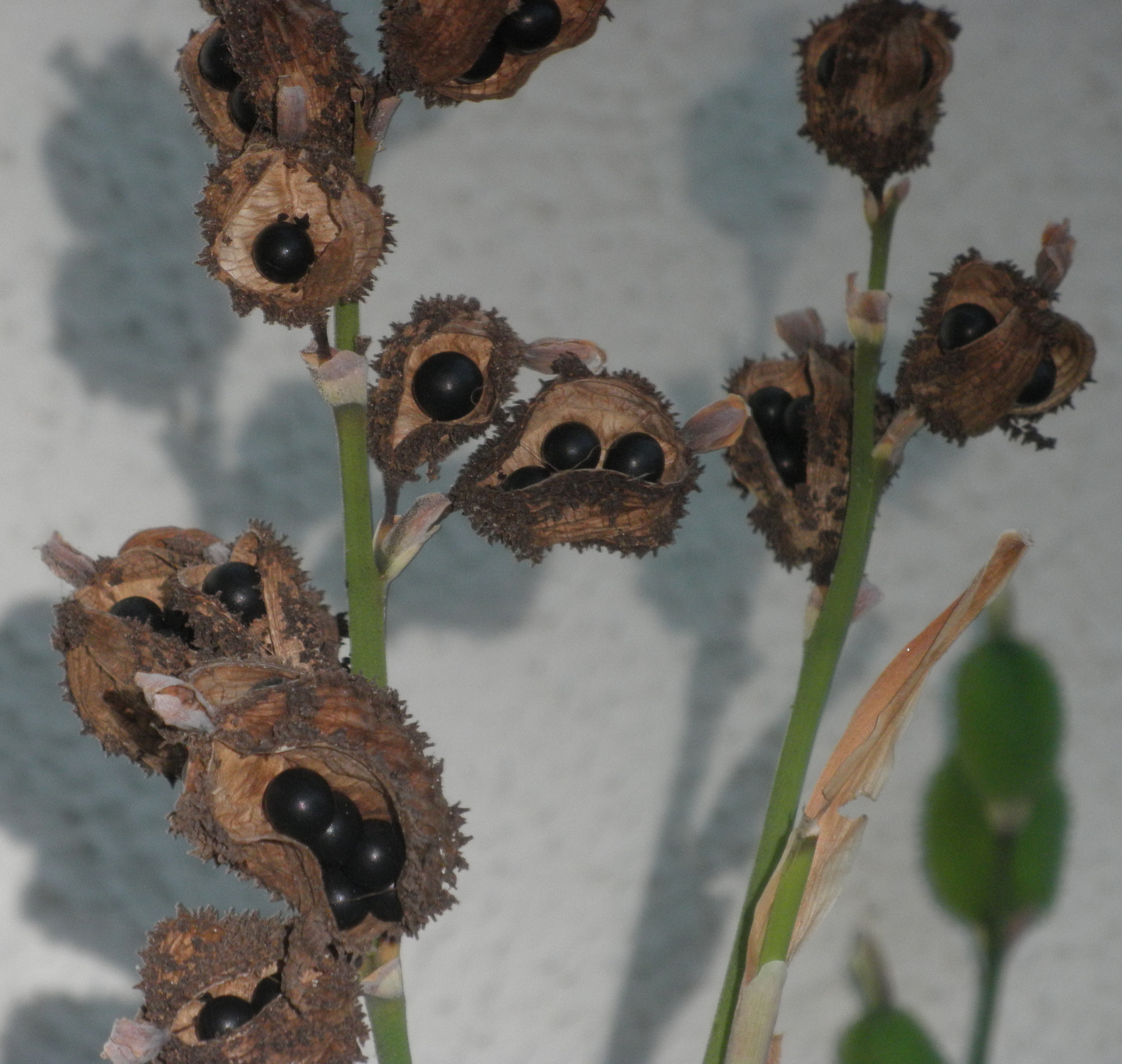 Donna likes things clean and orderly, so why a seedy dream?

In her waking life Donna never goes to theme parks and fairs. To her they are dirty, seedy and unhygienic places where the low life hang out. The location of the dream represents Donna's emotions that she hates to deal with. To her they are messy and best pushed out of sight. They just cause trouble!! But in her dream she finds out that she can take charge by forcing the gypsy to work on Donna's terms. This suggests that Donna is beginning to realize that she does have a say in how her emotions affect her. They don't have to wipe her out.

The friend in the dream who takes notes is probably the part of Donna who needs to monitor her rash, reckless and impulsive self that just gives herself away, gets robbed and is left with nothing but 'holes' – just like the injection marks on her arms at the end of her dream.

Donna gets a glimpse of her dark, messy side

The gypsy in her dream may be the part of Donna that just aches to make her wishes come true by magic. It is the part of Donna that doesn't want to have to do the work of getting to know someone in all ways and creating a relationship. She had split intimacy, friendship and sex in order to feel safe but ended up unsatisfied and dejected. The gypsy gives her injections as if they were the magic cure, but all she finds are holes.

The dream tells Donna to love her messy side

The message in Donna's dream is that she can survive the pain of the 'injections' which are probably her intense emotions. She doesn't have to black out. She does have a good caretaker part of her that she can rely on, like her friend in the dream. She is being guided to see that the buzzing noise that she hears when emotions get to her is survivable, and makes her strong. She can listen to all parts of herself without being hung out to dry. She can trust her instincts and allow herself a relationship that has it all. She doesn't have to safeguard her dream in a fantasy any more.

The dream is saying that life and relationships have both the seedy and magical qualities. Donna's acceptance of this unifying reality will allow her to be ready to invite and respond to men who can give her the stability and security she yearns for. If she can accept all her qualities, good and bad, she will be able to share them with a man who will do the same. That's when the intimacy, sex and friendship will mesh together and give Donna peace. But she has to be willing to do the work!