OCD Therapy May Involve Getting in Touch with Suppressed Anger

OCD Therapy May Involve Getting in Touch with Suppressed Anger

For the seventh time in less than a minute twenty-five year old Denise, a proof reader, found herself checking that she had marked the page she ended on before she closed the book. Each time she put the book down and tried to get out of her chair a huge wave of anxiety and panic swept over her. She couldn’t be sure she had marked the last page she had read and that meant that she would have to start the book all over again. As the panic washed over her she ‘knew’ that she had marked the page but she wasn’t positive until she had checked again. A blanket of relief came over her when she found the page marked, but it was instantly replaced by another dose of doubt that started the checking cycle all over again. It was as if she couldn’t hold on to that proof for more than a Nano second. Irritation and annoyance gave her a break from the anxiety and panic, but she was exhausted with these obsessive doubts, and her compulsive checking.

Feeling fatigued and depleted of energy Denise had no desire to go to her twenty-five year old sister Eileen’s birthday party. She just wanted to stay home and veg out. Just two hours ago she had been looking forward to the party. She had thought about what to wear and imagined playing with her two-year old niece Shelly and her one year old nephew Felix. But now it just seemed too much of a burden.

The more she thought of the effort she would have to make to get ready and drive over to her sister’s place the more she started to worry about the notes she made as she did her proof reading. Were they complete? Were they legible? Would she be able to remember the nuanced points she needed to highlight as she prepared her final draft? The thoughts became so loud in her head that she had to go back and check all her notes, and not just the ones she had made that day. Panic drove her to check and recheck the entire set of notes she had made since starting the book, all the way to the penultimate chapter that she was now on.

Denise was consumed by the job. There was a mild rush of anxiety as she checked each page of notes, scanning for legibility and errors. But overall there was a massive sense of relief, as if she’d just been dropped into a soft feather bed. She felt weightless and free despite the rumblings of anxiety about her notes. By the time she had finished it was late and the party would be coming to an end. 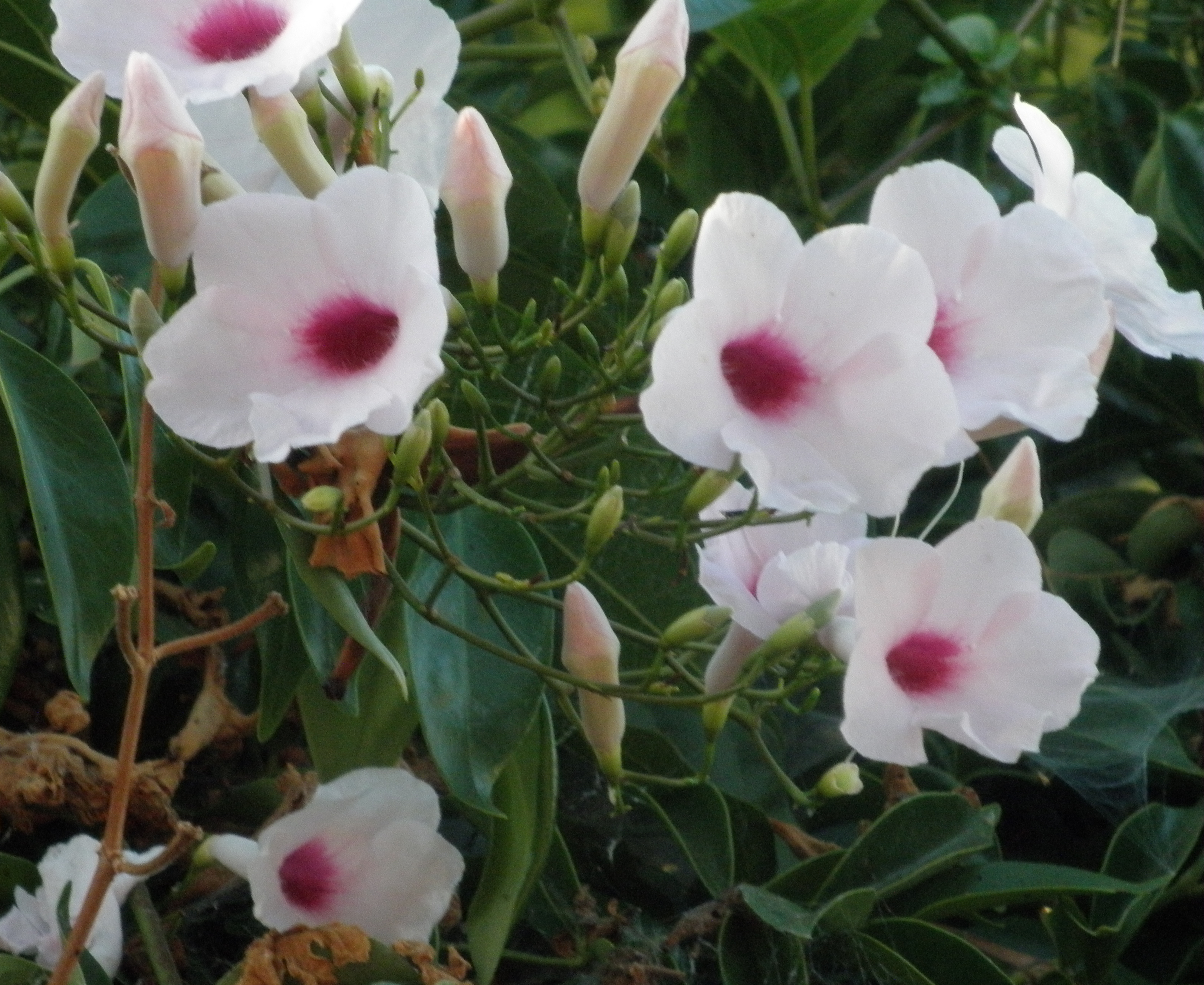 The obsessive thoughts and compulsive acts had made Denise uncomfortable in the moment but they saved her from a fate much worse. For years she had been envious of her sister. Eileen had been the golden girl doing everything in life at the expected time and being praised for it by her parents. Denise was less outgoing and yearned for a slower pace of life. She found some peace and comfort when Eileen got married and moved out. She and her parents enjoyed their time, doing stuff together without any pressure on her to grow up and be like her sister. But then the first grandchild came along and her mother in particular was enchanted. She spent more and more time with Shelly and then when Felix came along both grandparents built their lives around Eileen and the grandkids. Denise’s comfortable existence was shattered.

She was angry and frightened at having to go it alone. Eileen had a smooth transition from home to marriage and family, but Denise was thrown in at the deep end and her rage was enormous. But the shame of her envy and anger was overwhelming. She couldn’t live with it choking her every waking moment. She couldn’t get rid of it either, so the only safe compromise was to distract herself from the envy and rage – by focusing on checking and rechecking her work. It did the trick since she never felt bad about her sister or the loss of her parents company. That took care of the stress that otherwise threatened to swallow her up.

Why on earth would OCD be useful?

Obsessive Compulsive behaviors often come to rescue you from anger and rage that feels shameful and destructive. An article in the Journal Cognitive Therapy and Research 2004 reported that people high in OC symptoms tended to experience more anger than those without OC behaviors. They also had greater difficulty controlling the anger and suppressed it as a way of managing the negative experience of their rage.

Another piece of research published in the Industrial Psychology Journal in 2001 showed that people with OC symptoms experience attacks of anger that become intolerable and result in depression to quiet it down.

OCD Therapy – Denise went to therapy from time to get relief from the exhaustion and annoyance of her OC symptoms. Each time she tried out the strategies of self-talk and refocusing it worked for a short time and then just like her OC it came back as strong as ever. But what did eventually make the OC go away was when Denise was able to feel safe enough to deal with her anger, envy and shame in therapy. Taking the risk of feeling those awful feelings freed her from the need to screen them, hide from them and ruin her life in the process. So when you want to know how to cure OCD think of the long term, go in for the long haul and deal with all the unbearable emotions that OCD may cover up and you will be free.

Understanding your panic attacks, part 2 – getting past shame

Understanding your panic attack, part 3 – fear of going it alone