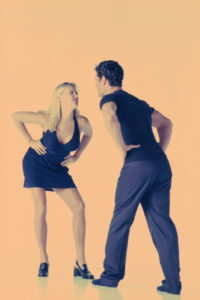 Two years into their engagement, twenty-nine year old medical billings specialist Rachel vowed to leave her thirty-two year old fiancé Brian, a banker and property developer – for the millionth time. She was full of anger and bitterness about Brian’s willingness to help his sister manage her financial problems while making excuses about planning their long awaited vacation to Italy.

Brian felt torn between Rachel and members of his family. He wanted to share himself with them all, but it was becoming increasingly difficult to do so without alienating one or other of his loved ones. He liked the fact that he was wanted and needed but he hated being put on the spot over and over again to choose between them and live with the discomfort of divided loyalties.

Rachel was sick of waiting for Brian to commit to her by putting her first and letting members of his family find other ways of solving their problems. He was supposed to be hers now and that meant he had to give up being the ‘go to person’ for his sister who seemed  intent on making sure Brian was kept occupied cleaning up her messes. 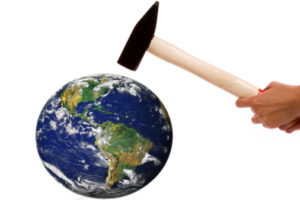 Furious at not being able to get Brian to stop being the ‘big brother’ and start being a committed partner, Rachel scorned him as weak and scared of making a life with her.  She buried the hurt she felt each time he answered his sister’s calls and went running over to rescue her. She just kept breathing fire at Brian hoping it would burn him enough to take her threats to leave seriously.

Incensed by Rachel’s heartless and self-centered attitude Brian demeaned her too. He debased her by calling her callous, selfish, demanding and spoiled. The punishing retaliatory tone of his voice masked his wounds that bled afresh each time Rachel whipped him with contempt. 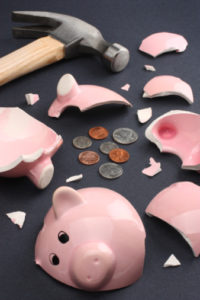 Rachel felt devalued when Brian didn’t stop attending to his sister and focus on her. Brian felt devalued when his efforts to please his finance and his sister met with Rachel’s rancor. Both felt hurt but neither of them expressed it up front. According to a research report in the Journal of Personality and Social Psychology, 2012, expressing anger rather than hurt when you feel victimized by a loved one spells doom for the relationship. Responding mainly with anger is indicative of shaky commitment, invulnerability and destructive behaviors towards each other that have negative outcomes for relationships. 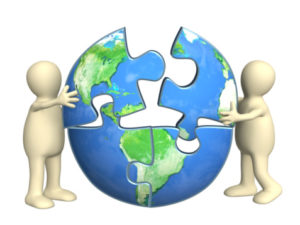 The same research found that when victims respond with their hurt feelings instead of burying them, there is greater motivation and commitment to repair tears in the relationship. The outward demonstration of hurt feelings evokes empathy, compassion, and a willingness to be vulnerable and accepting. That means that hurt feelings signal a victim’s tolerance of being impacted in negative and positive ways while keeping the relationship alive. Most of all, hurt feelings show a capacity for vulnerability and interdependence – two of the most crucial ingredients for healthy attachment.

When hurt feelings are expressed loved ones know that there is genuine care for and about one another. When Brian didn’t express his hurt at Rachel’s cruel depiction of him the message to Rachel is that he doesn’t care about her and that the relationship is of minor importance to him. There is no empathy for her position and no offer to understand and reconstruct their relationship.

Similarly when Rachel just blasts Brian for not putting her on the top of his list, she is giving the message that she isn’t willing to let him be meaningful to her unless he meets her demands. She is making it clear that she is invulnerable and has no wish to depend on him for her emotional needs and isn’t willing to allow Brian to depend on her for his. The rigidity of these responses comes from anger  grounded in demands that treat loved ones as ‘things that have to perform to standard’ rather than as people who have competing needs and require elasticity in the relationship to be fully functioning, safely attached and committed partners.

So, Rachel and Brian don’t bury your hurt anymore. The fact that you have been engaged for two years says you care about each other and have invested in the relationship. Now it’s time to act on the investment you have made and let the hurt feelings show up alongside the anger. Your relationship will survive, thrive and stay alive.

Do you feel abandoned when your partner is with family or friends?