Ease low back pain with forgiveness rather than anger

Ease low back pain with forgiveness rather than anger 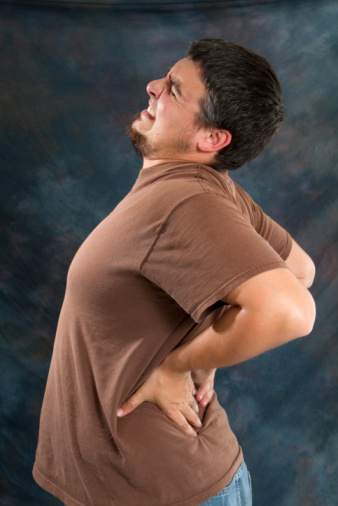 Just as he was about to turn right and head for home, a driver on his left zoomed in front of 35 year old Garret’s car and raced through the traffic lights. One moment he was smiling at the thought of telling his wife about his big sales deal, and the next he was stomping on the brakes to avoid a head on collision. He swore and cursed and made faces. He hit his steering wheel and shook his fists in the air. Road rage overcame him, sent his blood pressure sky high and stress hormones coursing through his blood stream. He chased the driver, blew his horn at him, and wove in and out of lanes to irritate the guy who had nearly caused him a heart attack.

Forgiveness would mean being a wimp and that’s not an option!

Garret found it hard to move on from the experience. He made abusive statements about the driver who cut him. His body became tense and stiff as if he was protecting himself from being taken off guard again. Garret got another attack of low back pain that always seemed to affect him when he was angry and unable to do anything about it. It reminded him of that feeling of outrage and helplessness when Astrid broke her promise by choosing her family over his for the big holiday celebrations. He had felt deeply betrayed and disregarded. He had never forgiven her disloyalty. He wasn’t going to let that happen again this year. He couldn’t allow himself to forgive and forget because that would be asking for more. He couldn’t let her think he was a soft touch, and allow himself to be treated like a second class citizen. She had to be reminded about the pain and suffering she caused him, so he could feel avenged. Forgiving would mean pardoning and that would make him a wimp.

Nothing eases Garret’s chronic low back pain for several weeks

The back pain lasted a good three weeks, despite Garret’s visits to the chiropractor and the pain medication. It was persistent and interrupted his sleep. This attack felt a lot worse than the many others he had suffered all his adult life. Alcohol numbed his back pain for short periods and also relieved him of the churning feelings of bitter disappointment that people just trampled over his feelings. He resented the fact that they got ahead at his expense. He couldn’t forgive them for not considering the impact of their behavior on him. 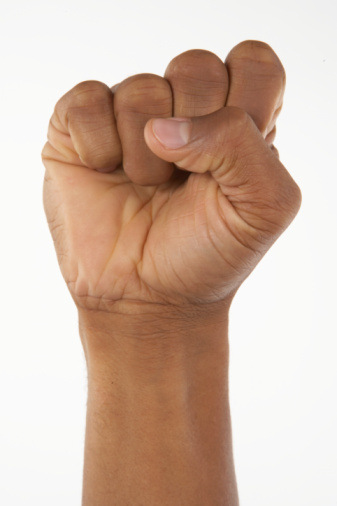 How is Garret’s refusal to forgive influencing his chronic low back pain?

Research has discovered several important links between chronic low back pain, anger and forgiveness. The most important findings are summarized below.

In 2008 research at the Rosalind Franklin University School of Medicine revealed that among those who were frequent sufferers of chronic low back pain, those who didn’t express anger had the highest levels of pain, and the slowest recovery times.

Those who experience frequent and intense road rage are less likely to forgive and are more prone to suffer from bouts of chronic low back pain.

Holding onto anger, hostility and resentment creates tension in the muscles, strains the lower back and results in low back pain. The repeated pattern of refusal to forgive over a long period of time creates a condition chronic of low back pain which is greater in intensity and lasts longer.

The role of forgiveness in easing pain and distress is significant. In 2005 neuropsychologists at the University of Arizona suggested that forgiveness breaks the pattern of fear and stress in the emotional brain. Less stress equals less muscle tension, less stress hormones, and therefore less intense lower back pain.

Forgiveness comes from the logical brain which acts as a brake on the emotional brain from laying down yet another memory of pain and distress. Forgiveness helps lay down new and less traumatic memories, making recovery quicker and longer lasting.

Forgiving is not pardoning – it eases pain and boosts comforting relationships.

The biggest obstacle to forgiveness comes when it is confused with pardoning inexcusable behavior. Garret doesn’t have to approve, discount, or erase the irresponsible or disloyal actions of other drivers or his wife. What he can do for his personal health and psychological well-being is to:

1. Try to express his feelings to his wife, rather than hold it in. That release of tension will reduce the likelihood of lower back pain. Any back pain he does suffer will be less severe and he will recover faster.

2. Open up a dialogue so that they each step into each others shoes and empathize with one another. That will promote emotional intimacy and lessen the distress Garret feels. If he understands both sides he won’t feel as unseen and mistreated. He will be more inclined to forgive and calm his emotional brain. A less reactive emotional brain will in turn protect him from the agony of chronic low back pain.

To forgive or not to forgive?

Three ways to end back pain caused by mistrust in relationships