How bitterness and self-blame makes you sick and depressed

How bitterness and self-blame makes you sick and depressed

When things don’t turn out right despite your efforts, hopes and investments, it’s natural that you need to find a culprit, someone to hold responsible, and someone who can be punished and pay restitution. Pointing a finger at others can make you feel powerful in the short term but fearful of losing love and connection in the long term. (See: How Bitterness and Blame Can Make You Sick part 1).

If the fear of losing the regard of those that are important to you is the driving force, that’s when you may resort to blaming yourself.

Just imagine the anxiety that overwhelms you when you consider blaming a loved one even though you believe they deserve it.

The fear of them turning on you, abandoning you, or making you pay later on can be too much to contemplate.

All the blame went inward to make Celia sick

Cecelia blamed herself for not being the apple of her mother’s eye!

Cecelia lived most of her life longing to be her mother’s chosen one.  If she was good and thoughtful she was unnoticed. All the attention went to her rambunctious brother. Cecelia did well in school but that was expected and no big deal made of it. She tried to take care of her mother when things were rough, but that didn’t get her anywhere. Cecelia blamed herself. She must not be good enough. She must be doing something wrong. She must be trying at the wrong time and in the wrong way.

The relationship between her mother and herself was like lasagna layered with bitterness, anger, and sauced with hate. Each time her efforts to get her mother to enjoy her company failed, another layer of self-blame filled the lasagna dish.

Cecelia’s self-blame made her feel she deserved to have headaches and bowel problems.

The same situation cropped up at school. Teachers and coaches ignored her conscientiousness, punctuality, and faithful submission of assignments done exactly as expected. They just heaped praise on others who were more erratic in their work. Cecelia blamed herself for not addressing the issues properly, for being too quiet, for not asking questions, for being too clever, for being too stupid, for wanting anything at all. She had constant headaches, problems with food and pain in her bowels. But she thought it was what she deserved for not being good enough.

When her brother had left home, she hoped she was in line for some quality time with her mother. Once again her well laid plans went wrong. She thought her mother would be grateful for the way she had grown up quietly and never asked for anything. She thought her mother would enjoy socializing with her now that she didn’t have to focus on managing the older son. She hoped that loyalty to her mother, all those times spent alone and lonely would now count for something. Cecelia imagined that she would reap her reward for years of depression, silence and patience. 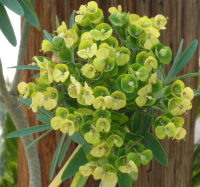 Cost and consequences of turning the blame on yourself

Turning the blame inward gave her a sense of power since she was not living in fear of her mother wielding the axe. She controlled her own axe, knowing she could survive multiple blows because it was self-inflicted.

Cecelia protected her mother from feeling accused and retaliating against her when she judged, criticized, and blamed herself. She even got a modicum of sympathy and pity that felt like attention now and again.

Gain: Instant save of the relationship,

Loss:  headaches and weight gain for years to come.

Self- blame causes a buildup of unmanaged stress, leading to illness

Cecelia’s years of blaming herself for her mother not giving her the same attention as her older brother led to withdrawal, lack of self-esteem, food cravings and weight problems for most of her adult life. Anger turned inward is a form of destructive depression that saved the person she loved, but destroyed her health and sense of well-being.

Self-blame and self-criticism has been linked to Irritable Bowel Syndrome, Psychosomatic Medicine 2000.

Self-blame has also been associated with Eating disorders, International Journal of Eating Disorders, May 2010.

Headaches and migraines in adulthood have been correlated with emotional neglect in childhood where children blame themselves for the neglect, Headache 2010. 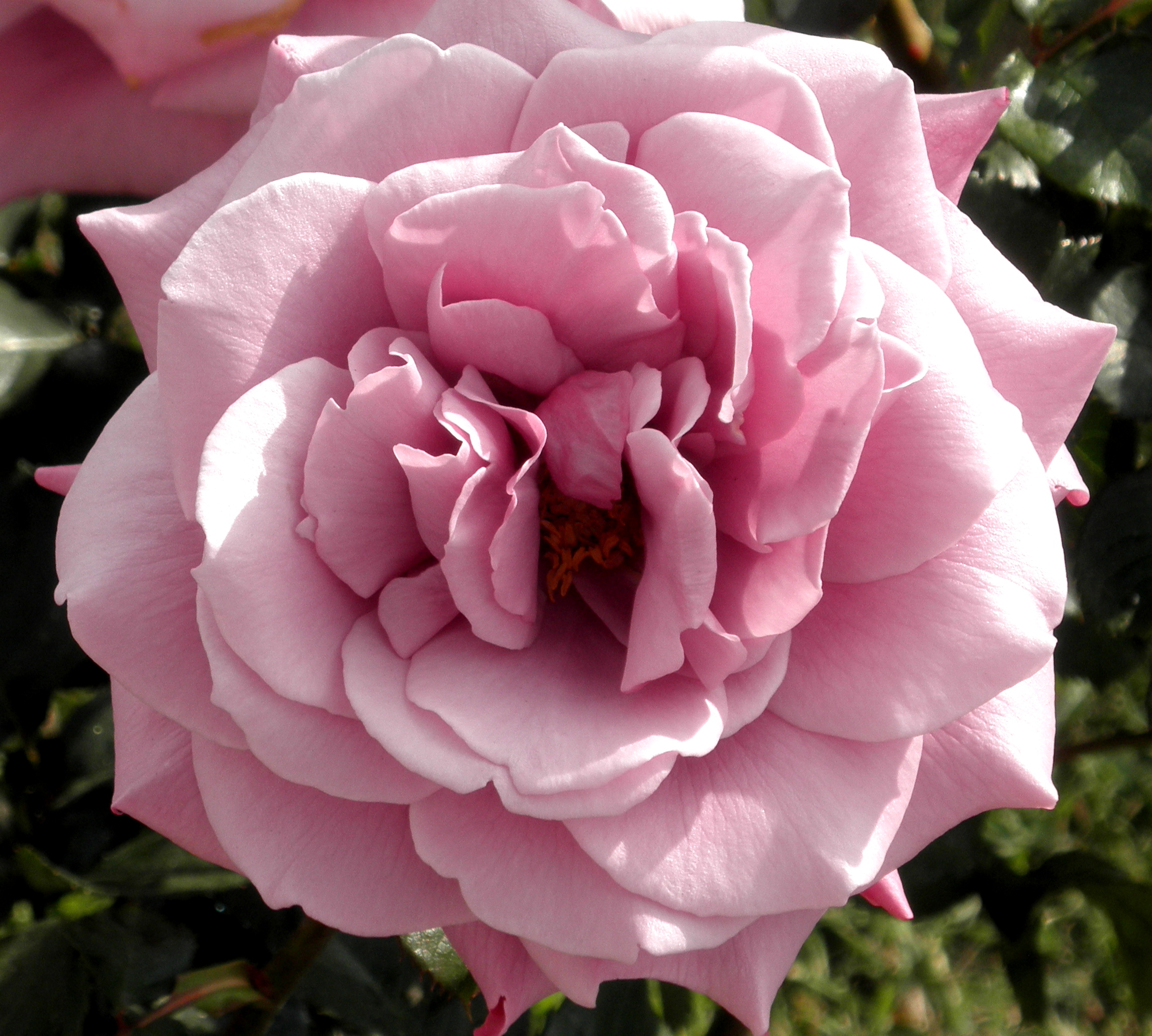 open up like the rose, let out the bitterness and blame, and enjoy the fragrance of a loving connection

Antidote to bitterness and self-blame

Bitterness that comes from blame, whether it be blaming others or blaming yourself damages the immune system and leads to depression and chronic illness.

The most effective way of avoiding a bitter, self-recriminatory existence is to speak the hurt at the time you feel it. Talk about your feelings in the first person and avoid accusing others or chopping yourself-up. Share your experience and be curious about that of the other person. Make it a two way relationship. Your loved ones and others that are important to you will take notice because there is no blame being thrown around. They will be more receptive and empathize, making connections more fruitful.  Relationships will feel more comfortable and rewarding.