How to prevent bitterness and blame from making you sick!

Home/Anxiety therapy, relationship issues/How to prevent bitterness and blame from making you sick!
Previous Next

How to prevent bitterness and blame from making you sick! 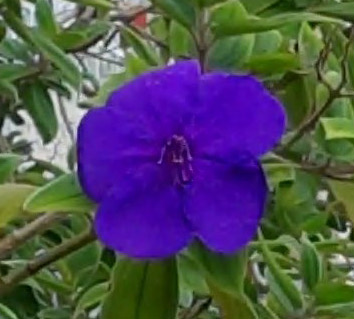 Are you alone and blue when you feel bitter and blame others?

How easy is it for you to accept and live with everyday failures? Do you chalk it up to experience and try again, or look for someone or something to blame.

Dealing with failure can be traumatic if it is repeated in ways that make you go crazy with fear that things will never work out the way you want, demand, need and expect. Locating the source of the failure in someone else’s errors can take you temporarily off the hook and make you feel worthwhile.  But there is a cost in terms of your relationship security, stress and health.

Fifteen minutes before the store closed Byron and his wife Daisy rushed in to get vanilla ice-cream for their guests at the pool party. The vanilla ice-cream had run out. Byron got in a rage and started blaming Daisy for taking too long to get dressed and ready. The couple started one of their usual mudslinging matches where neither one wanted to hear the other, but both wanted to put the fault on the other.

Hiding the shame of failure with blame and bitterness destroys relationships

A few days later Byron got a call from his mother asking why he had not sent his grandmother a birthday card. Byron flew into a rage and blamed Daisy when she got home from work.

“It’s all your fault. You told me you wanted to be in charge of doing the birthday cards, but you didn’t send one to my grandma and I got told off by my mother!” he spewed out, feeling contemptuous and bitter.

Daisy ranted back at her husband telling him it was his grandmother and he should take care of remembering her birthdays! Daisy too felt bitter and bounced the blame right back onto Byron. 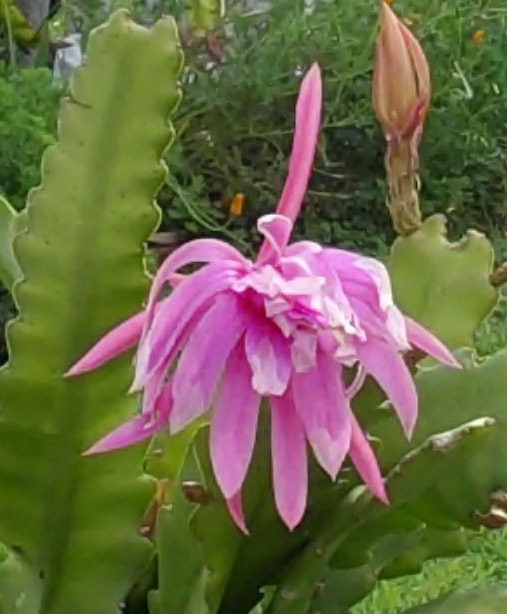 Defensiveness and blame go together, leading to back ache and ear infections

Both felt worn out and run down with blaming and being blamed. Byron talked all over Daisy’s words so that he didn’t have to hear her blame him. He preempted everything she was about to say, making sure that the blame wouldn’t stab him in the back. His guard was up all the time, keeping him distant and emotionally unavailable. But he kept blaming Daisy for the failures in their marriage.

When he was done with the blame that came from bitterness and defense against his own failures, Byron checked out with severe back pain. Daisy was attentive and loving during these times, taking a rest from the need to blame Bryon for the poor communication in their relationship.

Daisy suffered from recurrent ear infections that were painful and prevented her from socializing. Her discomfort and exit from the stage of the relationship made Bryon less likely to blame her when things went wrong with the kids or the house. She got a reprieve from blame but took a hit in her body and ability to function.

Bitterness and blame lead to sickness and a malfunctioning immune system

Research by Wrosh & Renaud in a book entitled ‘Embitterment: Societal, Psychological, and Clinical perspectives’ indicates that bitterness can make people sick. The stress of not being able to manage feelings of personal failure make people like Bryon and Daisy use bitterness as a way of coping. It becomes a strategy of apportioning blame that removes the focus from personal responsibility. The bitterness lives alongside anger and hostility. When used as a long time coping mechanism it disrupts metabolism, the endocrine system, organ function and has long term implications for reduced immune function.

People like Byron and Daisy are closed off and constricted in their ability to deal with negative emotions.

All the bad emotions overwhelm the immune system due to inadequate regulation, which in turn leads to sickness like back ache and ear infections. The sickness may bring some short term softness and tenderness into the relationships, but it doesn’t address the serious issue of needing someone to blame when things fail to work out.

How can Bryon and Daisy cope with failure without bitterness and blame?

1.      Be curious as to how and why a plan failed. Look at the sequence of events and what steps got missed, and how both can contribute to helping it work next time.

2.      Consider what assumptions were made about the plan that were not communicated or shared, which then leads to finger pointing. Decide if the assumptions are fair and realistic. If not, make new ones, out loud, together and share the responsibility for the outcome.

3.      Take credit and accept responsibility for all successes and failures as a team, so neither have to feel ashamed in a place of failure. 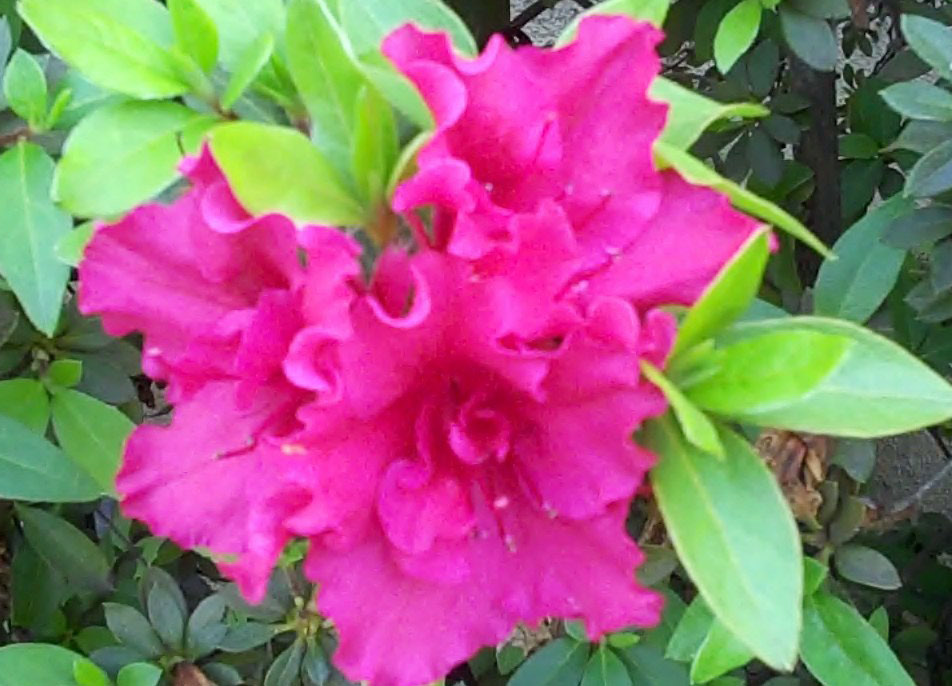 Acid loving plants still bloom together in mutual support! So can you and your partner!