Is Your Style of Flirting Working For You?

Home/Anxiety therapy, Dating, Intimacy/Is Your Style of Flirting Working For You?
Previous Next

Is Your Style of Flirting Working For You?

No success with the women again!

No matter how many tips Zeke got from his friends he was rarely successful in his efforts to flirt with women at bars, clubs and parties. It made him wonder whether there was something wrong with him or if it was just not meant to be!

He read all the hot dating tips online, listened to the talk show gurus and followed the advice of the pundits who made millions of people like him who were willing to pay anything for a successful recipe.

What Zeke never realized was that his intentions didn’t match his flirting style. He wanted a meaningful connection, to find someone who was serious about him and who he could invest in. But his flirting style didn’t allow for that.

Zeke tried the polite style but women didn’t feel flattered and desirable, so that didn’t work well for him. He didn’t feel attractive to women so he then tried the traditional style, where he took the lead and acted the macho guy. But this didn’t work in the short term. He wanted something that showed more promise sooner. He didn’t want to take time to get to know a woman before making advances. He wasn’t the introverted type that wanted the intimacy of a long courtship.

It was easy to feel attracted to good looking women. He felt the chemistry of the women returning his glances and moving their bodies as if they were inviting his attentions. The connections he made were quick but didn’t last. They were intense for short periods and then fizzled out leaving him lonely and empty again.

Playing around and flirting just to have fun in the short term just wasn’t his style. He got nothing out of conquering women by putting on an act. So Zeke avoided using this style of flirting so beloved by many of his male friends.

It wasn’t until Zeke got in touch with his need for a companion and a lover that he became sincere in his style of flirting. His intentions for a meaningful physical and emotional connection were transparent and women with the same goals recognized his honesty. Without the pretense or the stereotypical role playing the road was clear to making connections that were honest and consistent. 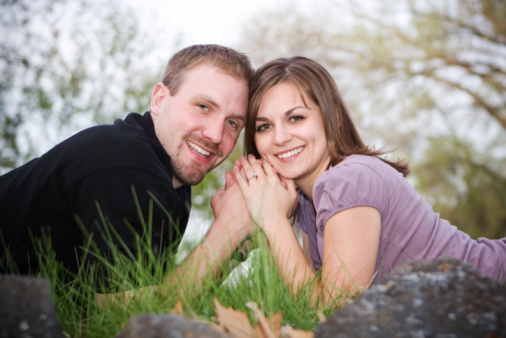 Finding out that being himself and showing it was the best way of attracting the kind of women he wanted. All the books, gurus, pundits and well-meaning friends couldn’t teach him how to make the most of his own personality and good qualities. They were enough on their own so long as he had confidence in them, and didn’t just want to make a good impression.

The best style of flirting is as Zeke discovered – be real, own yourself and your attributes. They will get you everywhere that tricks and playing games will not. Your genuineness is the aphrodisiac that attracts the right person and creates the physical and emotional bonds that make a relationship worth having.