Home/Anxiety therapy, relationship issues/Are you motivated by the stick or the carrot?
Previous Next

Isn’t it frustrating when you want to make changes in your life but can’t quite find the energy and motivation to take the necessary steps?

You get all fired up one minute when the vision feels exciting and worthwhile, but the next moment a ton of competing ideas and scenarios come to quash your initial enthusiasm.

Do you recognize these ways of talking yourself out it?

If you are a master at talking yourself out of change then you are left with only negative motivating emotions. 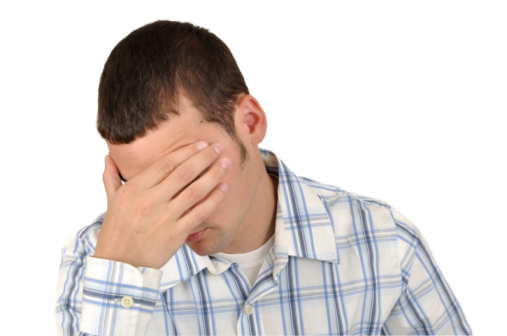 The first and most powerful is Shame

Jerry didn’t want to hurt or disappoint his ten year old son Rick. He promised himself that he would stop getting drunk on the weekends and be a good dad. But as each weekend approached his resolve weakened and before he knew it he was out drinking with his pals in the bar, coming home and sleeping it off, growling at his wife and son and demanding to have things his way on his schedule.

When the alcoholic stupor that numbed his judgment wore off, Jerry was left with a pit full of shame. He could barely look at his wife and son in the face and mumbled to his colleagues at work as he avoided engaging with them.

Shame filled his stomach, his chest and his throat.

Shame made him hate himself and expect everyone else to loathe him too.

Shame consumed Jerry’s entire experience making him feel like a piece of trash – just as his father used to call him.

The shame was so painful it became unbearable.

Jerry couldn’t stand knowing that he acted like a brute, jeopardized the precious relationship with his wife and son and worst of all, acted just like the father he had vowed to be different from.

Jerry was motivated by the most abject shame. It tormented him into being proactive and taking charge of his life to fulfill his own personal goals. He had to feel trashy before he had the incentive to feel worthwhile. Jerry needed shame to force him into treating himself as if he were a person deserving of the goodies in life.

Shame became the only successful motivator Jerry had ever known. Until he saw the fear and hurt in his son’s eyes and experienced the most painful rupture in the relationship between himself and his loyal wife. 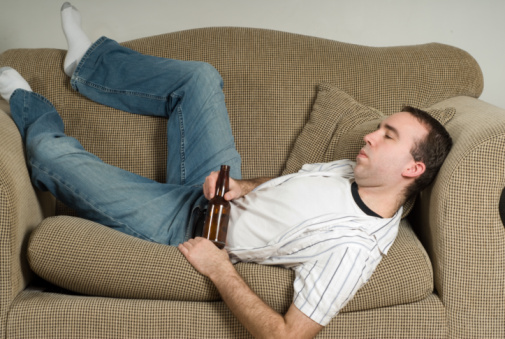 Shame motivated Jerry to talk over what was bothering him instead of drinking it away.

Shame motivated Jerry to share his feelings and get support instead of running away pretending he could handle things.

Shame motivated Jerry to use the bonds of love between him and his wife to tackle issues before they became so stressful that alcoholic numbness looked much more attractive compared to his long time goal to stay sober and enjoy a normal family life, setting a good example for his son.

Now Jerry has a positive rather than a negative motivating force. He has the smile and pride of his family as well as their good opinion and trust in him. Jerry uses these positive motivators to feel and share his feelings rather than drown them and his precious relationships in alcoholic shame.